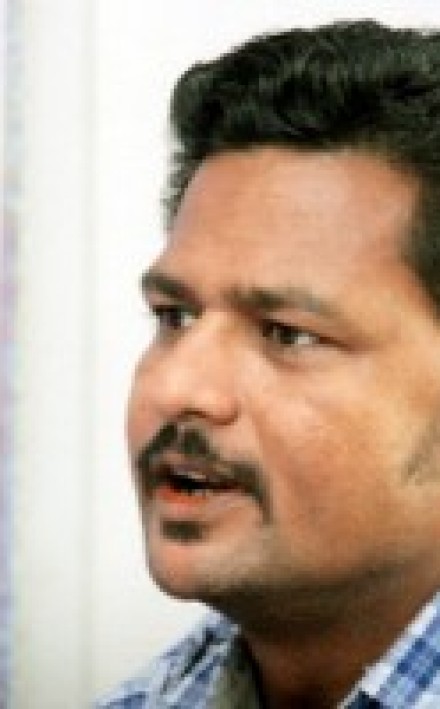 KARACHI: Had the bullet not spared Asif Hassan’s heart by a few millimetres, his photojournalism career spanning 16 years would have to come to an end and his young daughter would have been left without a father. According to the International Federation of Journalists, Pakistan was the most dangerous country for journalists in 2014 with […]