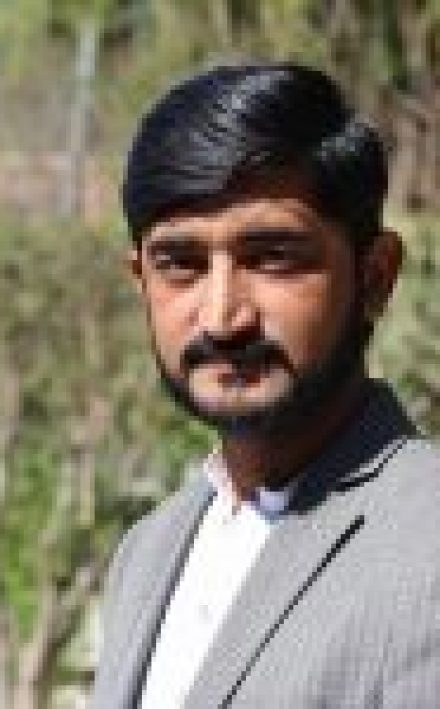 Pakistan Press Foundation (PPF) strongly condemned the manhandling of journalists by political workers in response to the questions of reporters during pressers. Esar ul Haq Qasmi, a reporter of Khyber TV was harassed by Pakistan Tehreek-e-Insaf (PTI)’s local Chairman Gulbagh Muhammad Arif Orakzai over a question during long march coverage in Hangu on November 26, 2022. Orakzai got enraged by […] 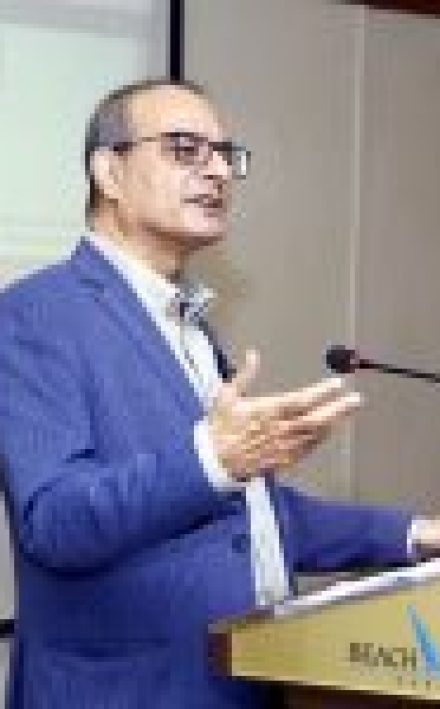 KARACHI: The hapless families of the murdered newsmen on Saturday asked the journalists fraternity to step up the fight with the state for ending the unshakeable impunity the murderers enjoy. Unfolding their ordeals in pursuance of justice for their loved ones, who were murdered by the state’s functionaries or government’s departments just for exposing the […] 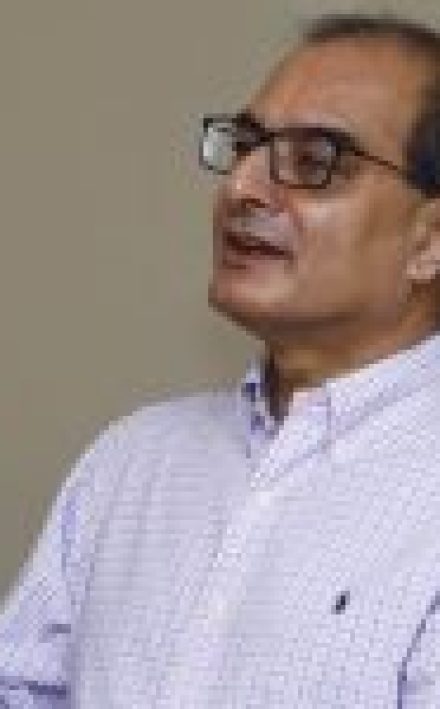 Owais Aslam Ali, Secretary General, Pakistan Press Foundation (PPF) made an impromptu impassioned plea to governments to match their words in support of press freedom and safety of journalists with effective actions.  He said civil society organizations work under tremendous pressures under very difficult counties and it is time for governments to focus on actions rather than words. […] 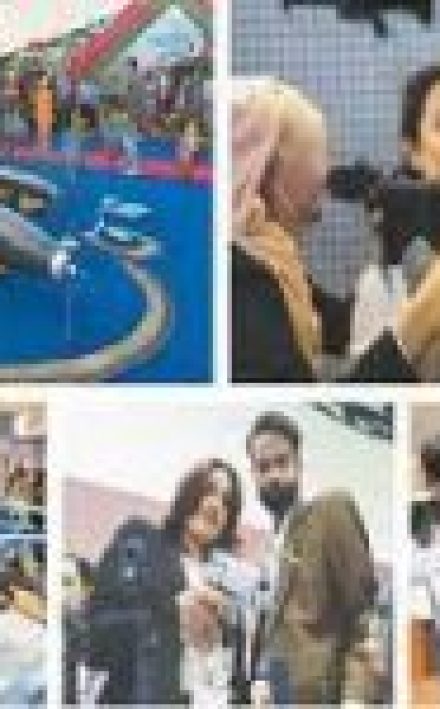 KARACHI: The Sindh government on Wednesday announced the formation of a 14-member commission for protection of journalists and media practitioners. Information Secretary Abdul Rasheed Solangi briefed the provincial cabinet about the commission and said Sindh was the only province where protection had been given to media persons. “The commission will promote, protect and effectively ensure […] 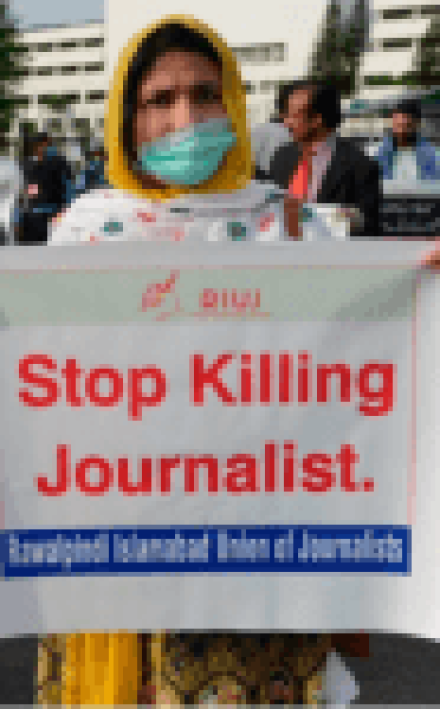 Protection of Journalists in Pakistan: Sense and Censorship

A few days ago Irfan Raza, a journalist from DAWN News, was reportedly abducted from Islamabad Capital Territory (ICT) and later was recovered from Chakri area in Rawalpindi. The unidentified armed kidnappers took away his vehicle. A few weeks ago, renowned journalist Arshad Sharif was shot dead in Kenya. According to the International Federation of […] 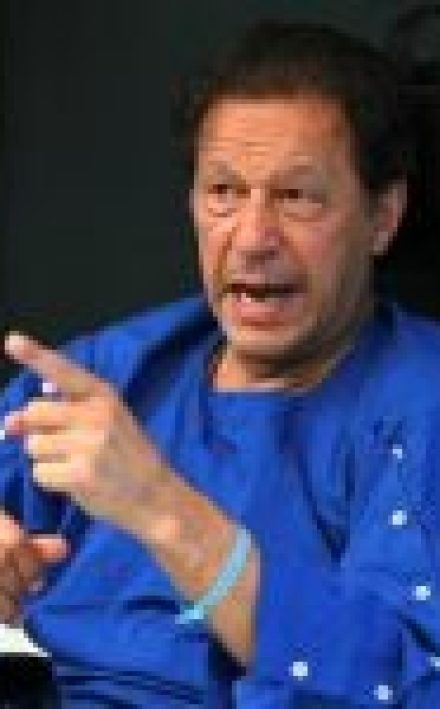 Pakistan Press Foundation (PPF) strongly condemned former prime minister Imran Khan has implicated three journalists — Hamid Mir, Waqar Satti and Murtaza Solangi — to being linked to the attempted assassination attempt on him in Wazirabad in the Punjab province. Such irresponsible claims are not only defamatory but dangerous. On November 3, a gun attack […] 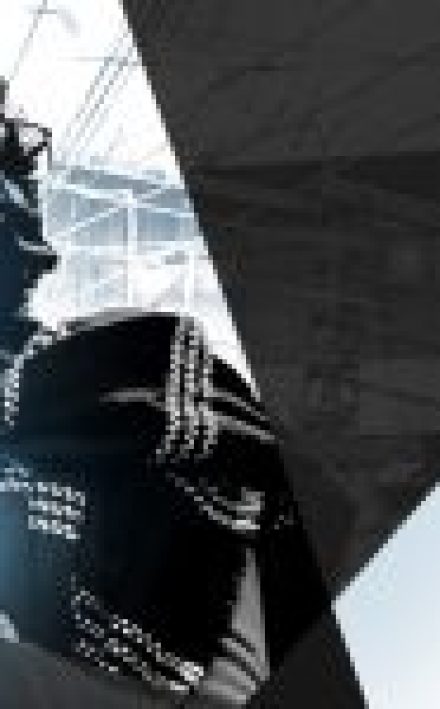 Islamabad : Speakers demanded the implementation of ‘Protection of Journalists and Media Workers Act 2021’ at a seminar organised by UNESCO under its Multi-Donor Program on Freedom of Expression and Safety of Journalists to mark the International Day to End Impunity for Crimes Against Journalists (IDEI). The event was held in collaboration with the Delegation […] 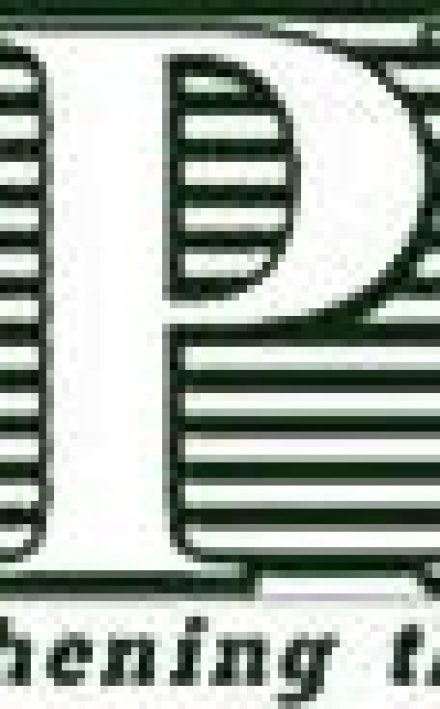 The culture of impunity in crimes against journalists has plagued Pakistan as the media continue to come under attack in both now traditional forms of violence including physical assault and threats as well as via more sophisticated ways online. The record for press freedom and the safety of journalists presents a grim picture where the […]

The post A culture of impunity plagues crimes against journalists as cases see little progress beyond condemnations and formation of commissions first appeared on Pakistan Press Foundation (PPF). 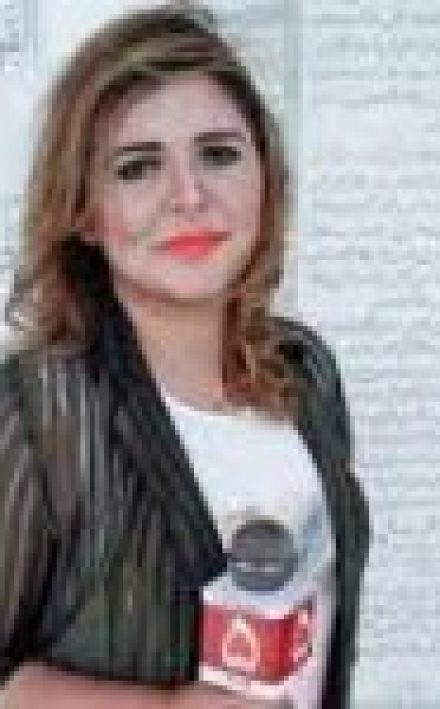 Pakistan Press Foundation (PPF) is horrified at the preventable death of Sadaf Naeem, a female reporter of Channel 5 television channel on October 30 in a tragic accident while covering former prime minister Imran Khan’s Long March. Naeem’s death should serve as a wake up call to governments, media employers, media organizations, and political parties […] 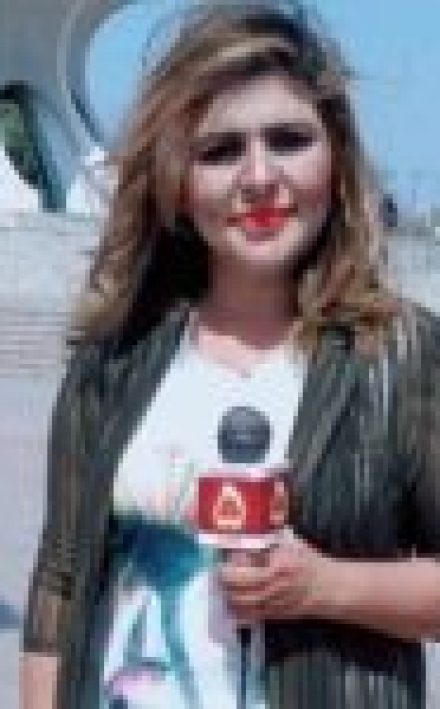 LAHORE: Sadaf Naeem, a journalist covering Imran Khan’s long march for a private media outlet, was “run over” by the container of the PTI chairman after she reportedly fell off the vehicle trying to get an “exclusive interview” with the former prime minister. Ms Naeem, 35, left her husband and two younger daughters behind. According […]