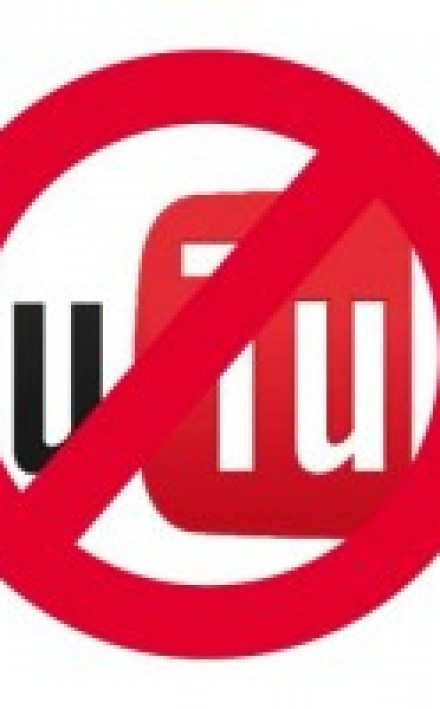 KARACHI: The restriction on youtube.com is into its third year but uncertainty on when and how it would be unblocked and divide on justifications behind the sanction continue to hover around the world’s largest video sharing website. Islamabad banned the social video-sharing platform on September 17, 2012 after its parent company Google had turned down […]