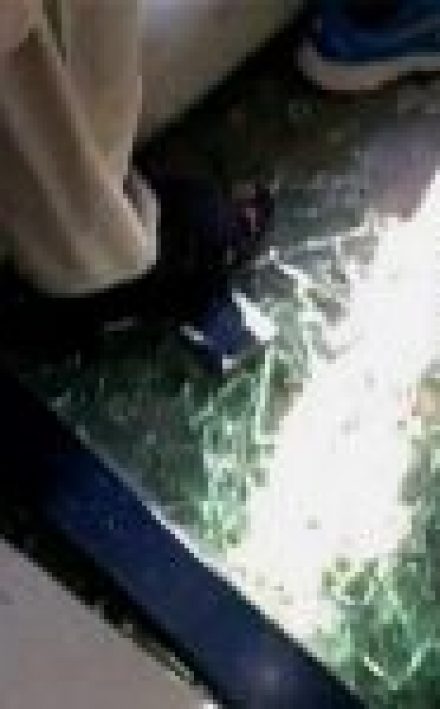 KARACHI: The administrative judge of the anti-terrorism courts on Monday remanded 13 suspects to jail for their alleged involvement in the attack on Geo News and Jang Media Group’s central offices in Karachi. The offices were attacked on Sunday by a violent mob, enraged over a video snippet from a television programme that had reportedly […]