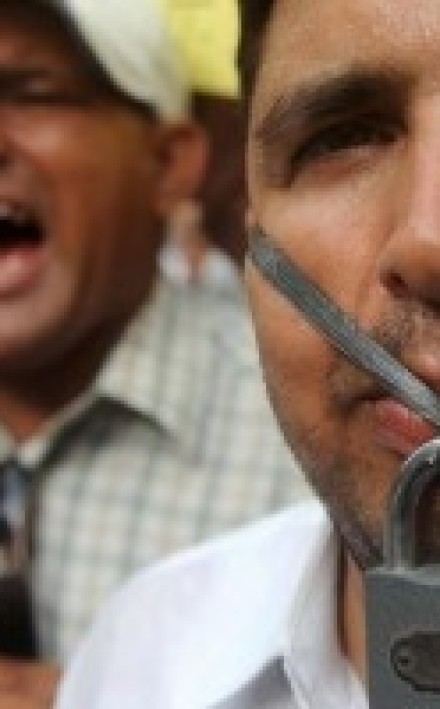 Pakistan is ranked 159 on list of 180 countries on media freedom: RWB report

WASHINGTON: Reporters Without Borders, which campaigns for media freedom around the world, issued a freedom index on Sunday to mark the World Press Freedom Day. According to this index, Finland tops the list of the countries with a free media, followed by two other Scandinavian countries – Norway and Denmark. Eritrea is at the bottom […]