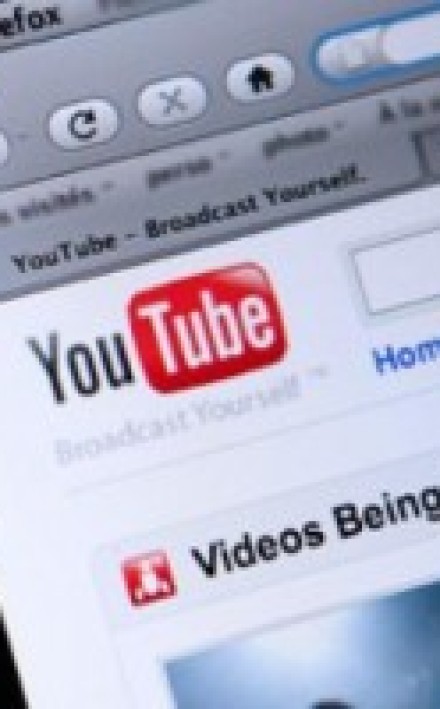 Governments of Pakistan in the last decade have shown a propensity to inflict self-harm when it comes to new technologies, particularly the internet. The YouTube ban that was imposed more than two years ago has become an irrelevant laughing-stock. The ban has given rise to a reported acceleration in the development of proxies that may […]