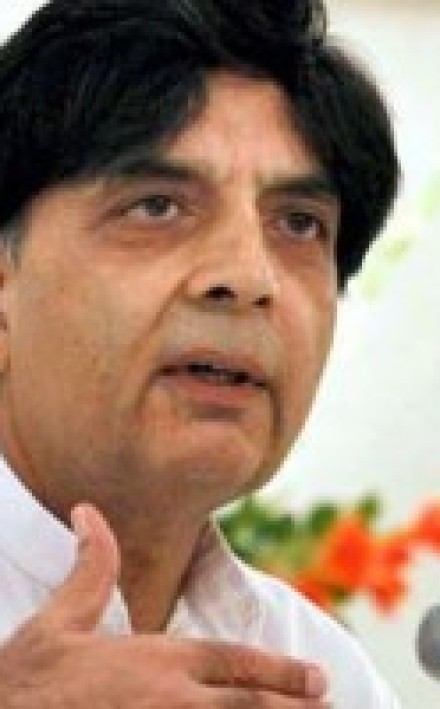 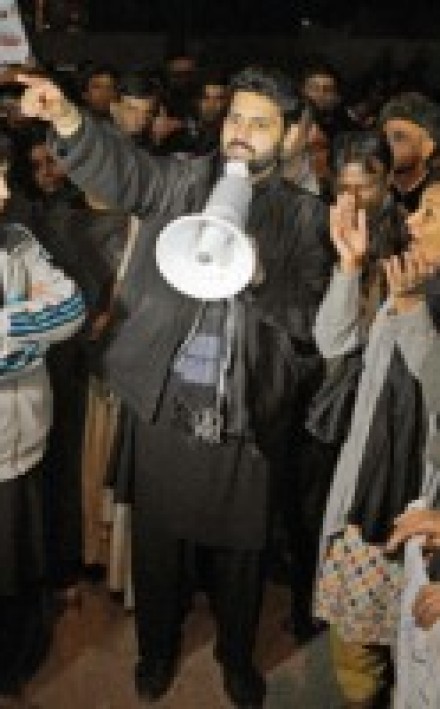 ISLAMABAD: “The day after the Peshawar attack, Jibran and I were at a candlelight vigil in Jinnah Super Market. There, he announced that he wanted to do the same outside the Lal Masjid, as a response to the divisive statement issued by the cleric Abdul Aziz, who had refused to condemn the attack on Army […]