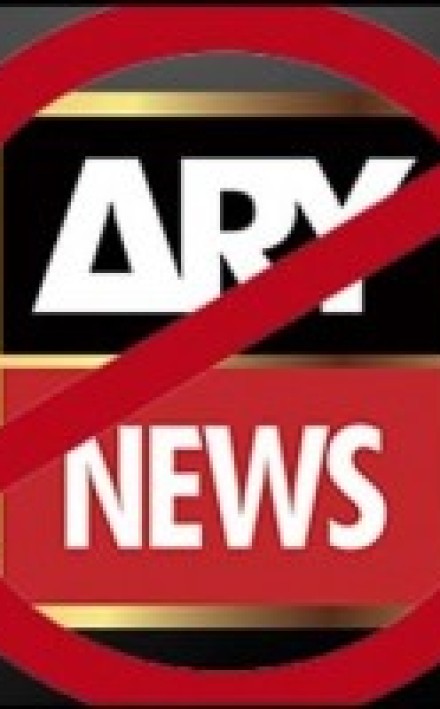 The investigative reporting team of a private television channel in Pakistan was arrested and criminally charged on December 3, for an expose on the transport of illegal arms and ammunition on state owned railways. ARY News said two of its investigative journalists, Asif Qureshi, and Zulqarnain Sheikh were not only arrested but also assaulted by […]