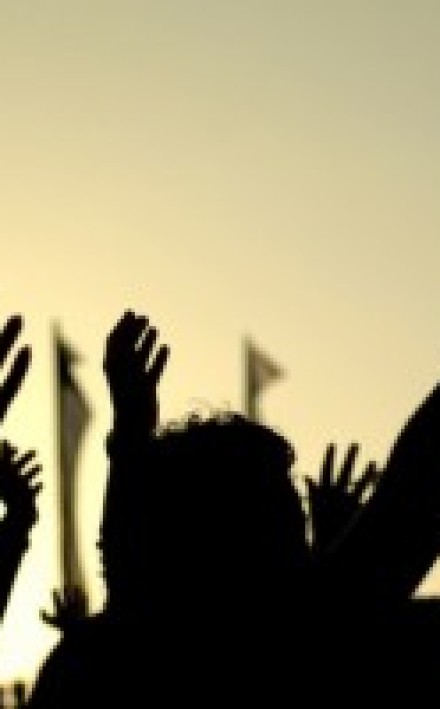 ISLAMABAD: Various journalist bodies on Monday staged a demonstration here outside the National Press Club (NPC) urging the government to ensure foolproof security at their workplaces. The protest was held on the call of Pakistan Federal Union of Journalists (PFUJ) which was attended by the members of Rawalpindi-Islamabad Union of Journalists (RIUJ), NPC and other […] 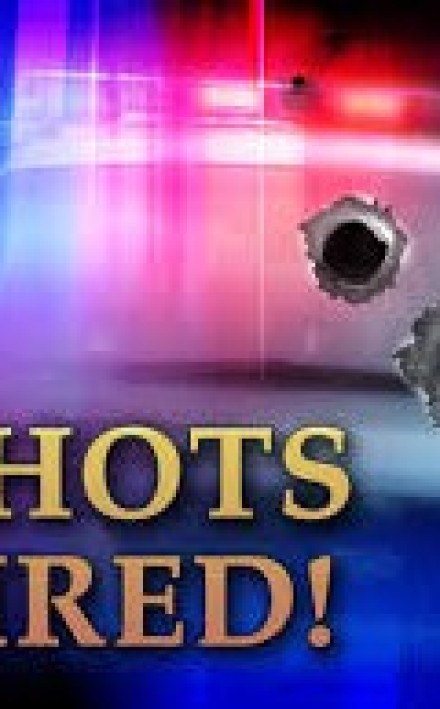 LAHORE: Two motorcyclists opened fire at the office of a private news channel on Jail Road on Sunday evening. No one was hurt in the incident and three empty shells were recovered from outside the office of City 42. The channel aired a report about the incident alleging that police officials sitting in a van […]