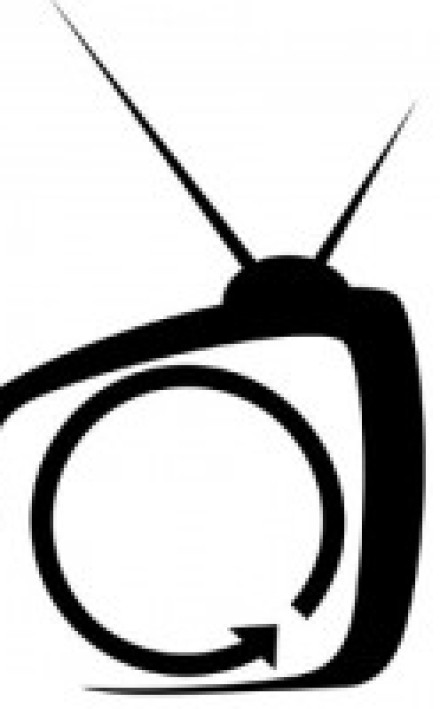 Television news channels go off air in Karachi for 6 hours

Transmission of several television news channels went off air for about six hours on afternoon of Saturday October 25, 2014 in Karachi and the other part of the Sindh province after threats were received by unidentified men on telephone to some cable operators. Without naming any political party, the Cable Operators Association President Khalid Arain […]