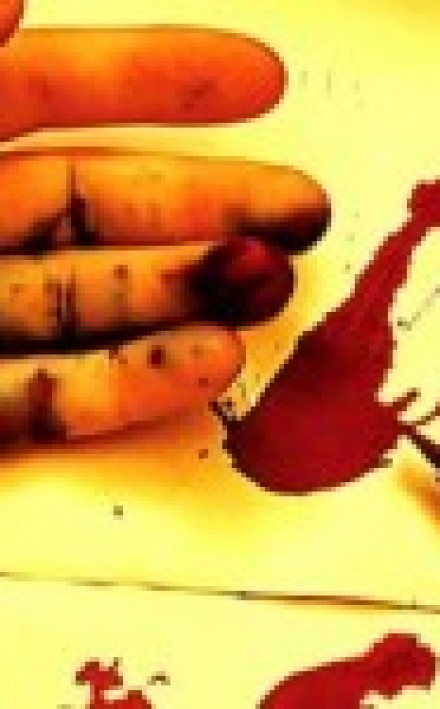 QUETTA: No arrests have been made over the murders of three journalists, Irshad Mastoi, Abdul Rasool, and Muhammad Younas, in the city despite a lapse of 40 days after. This was said by journalists who had gathered to commemorate their slain colleagues on the 40th day of their killing during a condolence reference held at […]