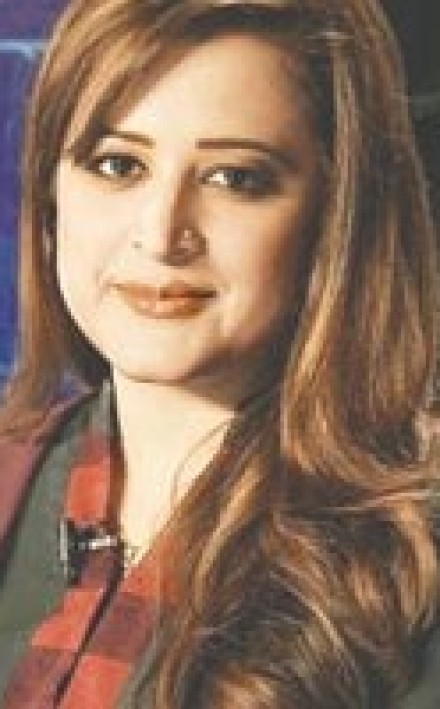 These days attacks on women journalists are on the rise. You! takes a look… Media has always been under attack by undemocratic forces in Pakistan because of various reasons. But journalists have never been targeted for their gender. In the last six months we have seen an alarming increase in attacks (at least ten attacks) […]