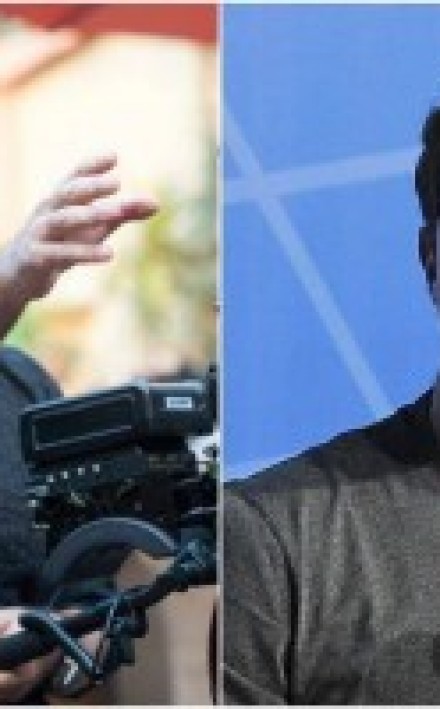 CEO and Founder of Facebook, Mark Zuckerberg on Monday said his social network’s removal of actor Hamza Ali Abbasi’s status regarding the Charlie Hebdo attack and freedom of expression may have been a mistake. When asked by one profile Angelic Munni what Zuckerberg has to say about his network’s deletion of Hamza’s post, Mark Zuckerberg […]