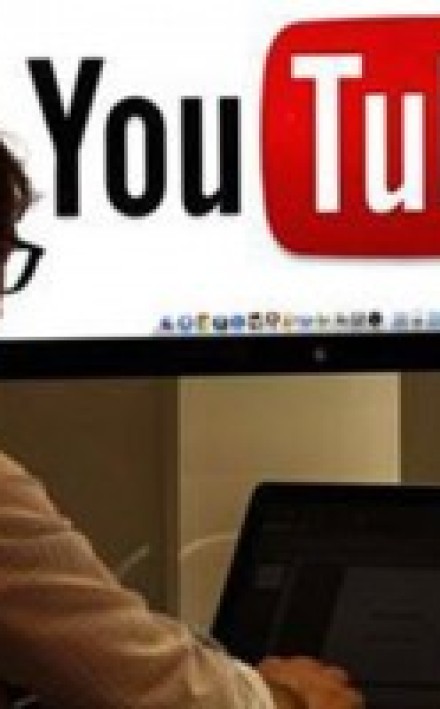 ISLAMABAD: The National Assembly was informed on Wednesday that the ongoing ban on video-sharing website YouTube could not be lifted without seeking directives from the Supreme Court. Answering to question of Shazia Marri during the question hour, Minister for Parliamentary Affairs Shaikh Aftab Ahmed said the government had imposed ban on YouTube on the directives […]