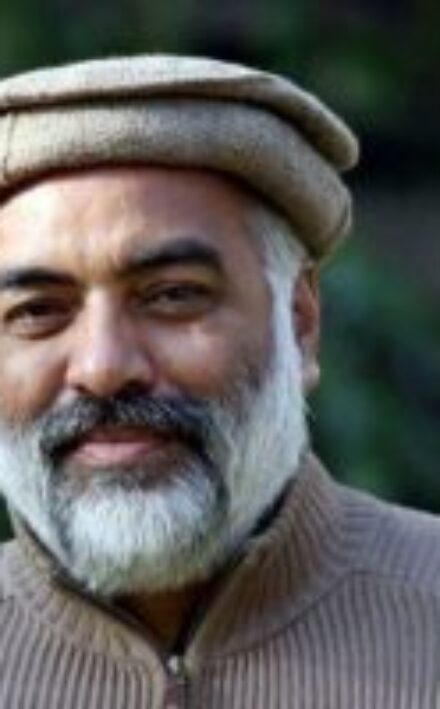 Nasrullah Khan Chaudhry, a senior sub-editor of Nai Baat daily newspaper was picked up Counter Terrorism Department (CTD) of the police during a raid on his home in Karachi, Pakistan’s largest city and media centre. Chaudhry’s wife Ghulam Fatima submitted an application to the police station, in which she stated that armed men some in […] 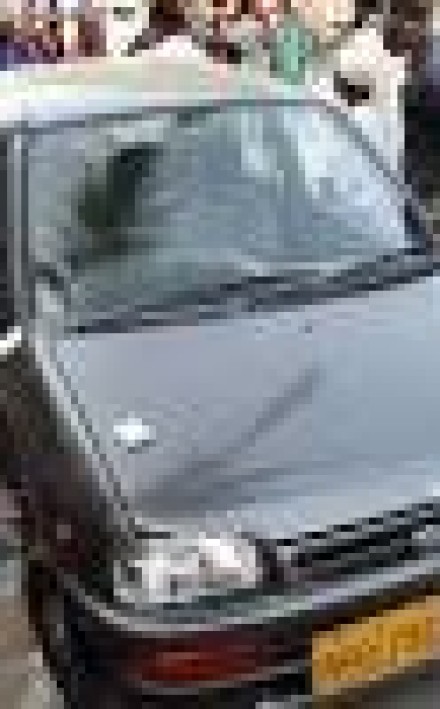 KARACHI: An anti-terrorism court issued on Monday non-bailable warrants of arrest for two suspects said to be affiliated with a banned sectarian outfit, allegedly involved in the murder of a journalist. The ATC-II issued warrants for Adeel Raza Zaidi and Salman Raza as police submitted the charge sheet of the case. Another suspect, Zeeshan Haider […]