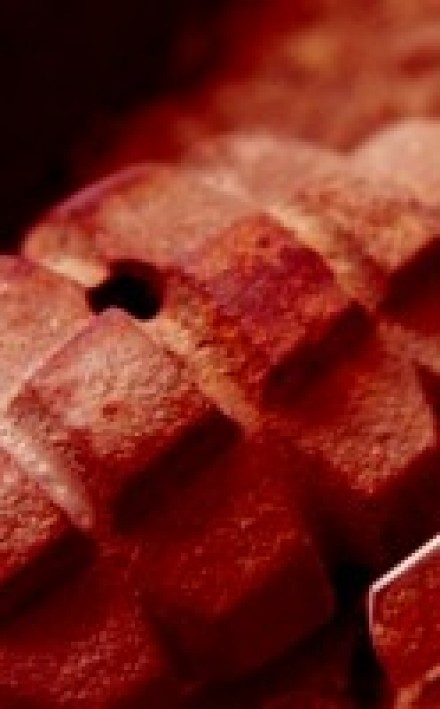 A receptionist of a television news channel and two police constables were injured on December 1, in an attack by hand grenade on the office of Din News in Lahore, the capital city of Punjab province in Pakistan. The attacker on a motorcycle hurled hand grenade at the office of television channel along with pamphlets […]

LAHORE: Unidentified attackers hurled a hand grenade on the Lahore office of a local television channel DIN News on Tuesday evening, injuring four people. According to initial reports, two policemen and a channel staffer was injured in the grenade attack. Police constables Ejaz and Nazir suffered injuries in the attack, details revealed. The attackers also […]