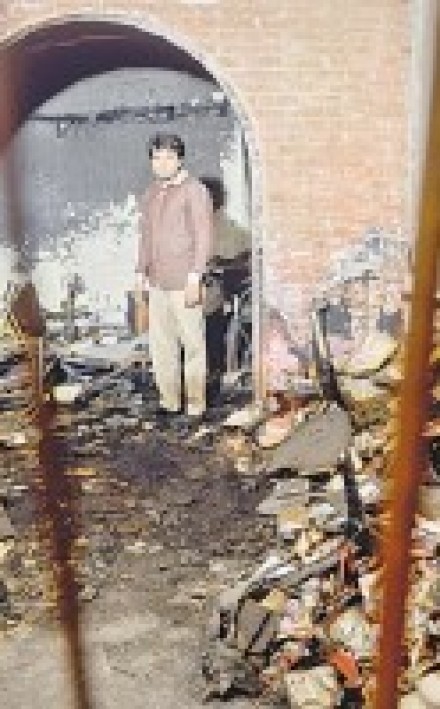 KARACHI: The owner of a web TV channel, whose office was damaged in a fire that broke out under ‘mysterious’ circumstances on Monday, believed it was an ‘arson attack’ and said on Thursday that he had been receiving threats for “the past six months”. Situated in a congested lane of a predominantly Christian neighbourhood in […]