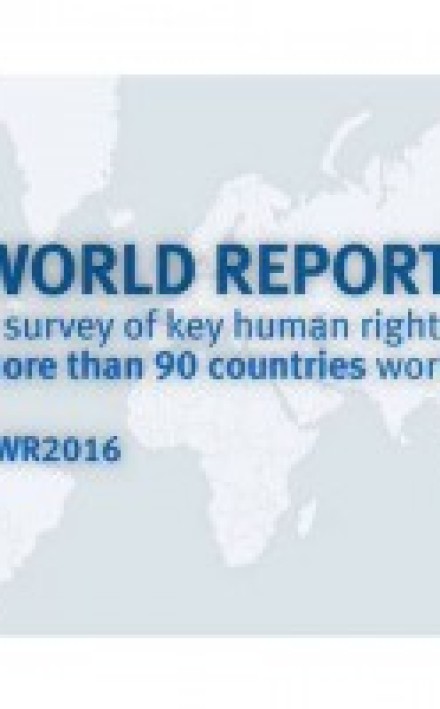 Journalists and activists in Pakistan faced an increasingly hostile climate in 2015 due to harassment, threats and violence from both the state and militant groups, according to Human Rights Watch report released on Wednesday. In the 659-page World Report 2016, which has reviewed human rights practices in more than 90 countries, HRW says the government […] 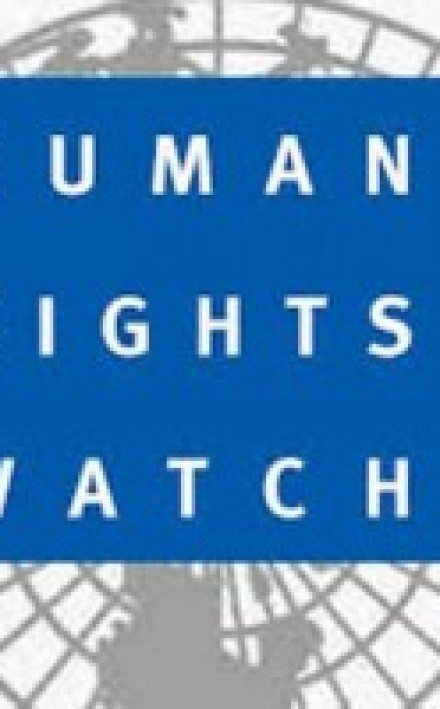 ISLAMABAD – The raid by a paramilitary force on a journalist’s house is just the latest attempt by Pakistan’s security agencies to intimidate journalists who criticise the government and military, Human Rights Watch (HRW) said in a statement issued from New York. On January 12, soldiers from Pakistan Rangers entered and, without a warrant, searched […] 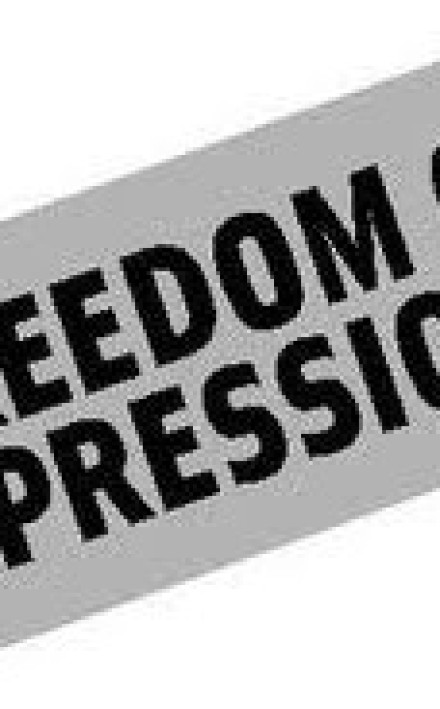 New York: Pakistani authorities should conduct a prompt and impartial investigation into the killing of journalist and rights monitor Zaman Mehsud, said Human Rights Watch (HRW) on Thursday. Gunmen fatally shot Mehsud on November 4, while he was riding his motorcycle in the Tank, Khyber Pakhtunkhwa. “We killed him because he was writing against us. […] 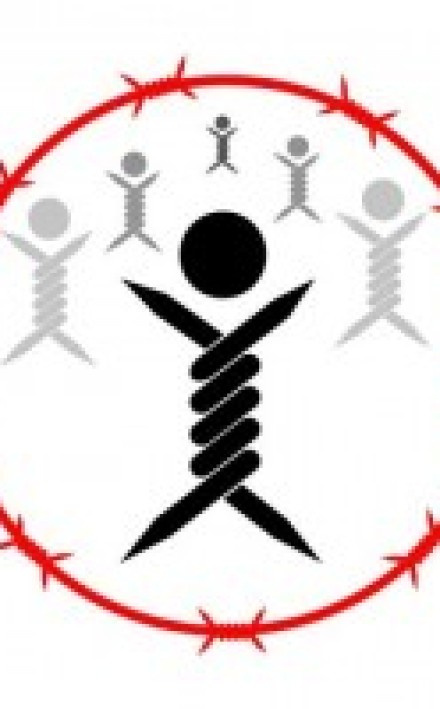