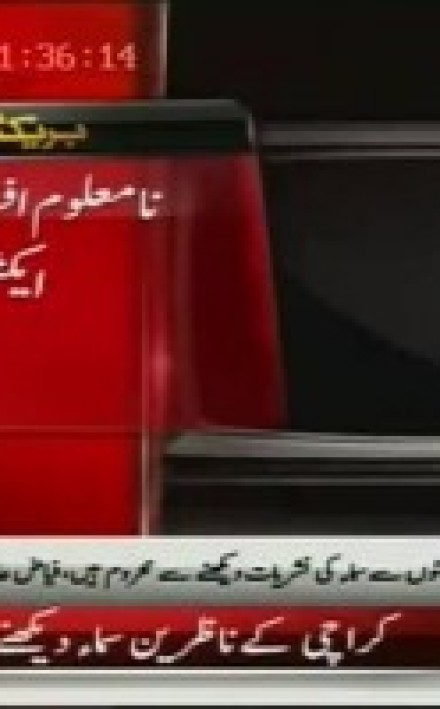 SAMAA taken off air in Karachi

KARACHI: Pakistan’s most popular news channel SAMAA TV was taken off air illegally in several parts of Karachi on Wednesday. According to reports, the channel remains shut in many parts of the metropolis for the last 14 hours. G.M. Jamali, President of Karachi Union of Journalist (KUJ), condemned the forced blockage of SAMAA’s transmission in […]