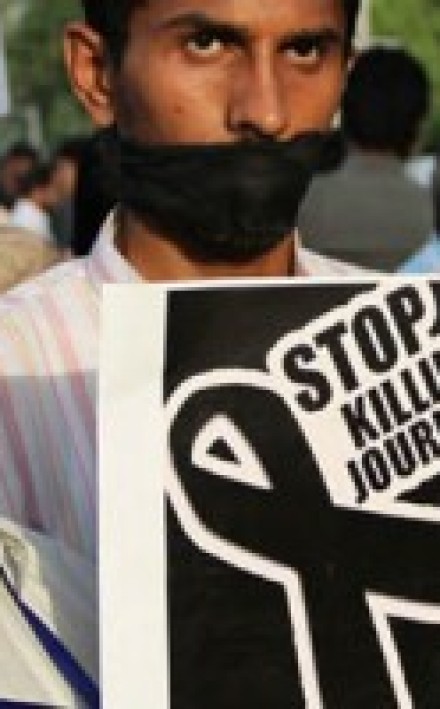 A total of 110 journalists were killed around the world in 2015, Reporters Without Borders (RSF) said on Tuesday, warning that more were being deliberately targeted for their work in supposedly peaceful countries. Sixty-seven journalists were killed in the line of duty this year, and another 43 died in circumstances that were unclear, the watchdog […]