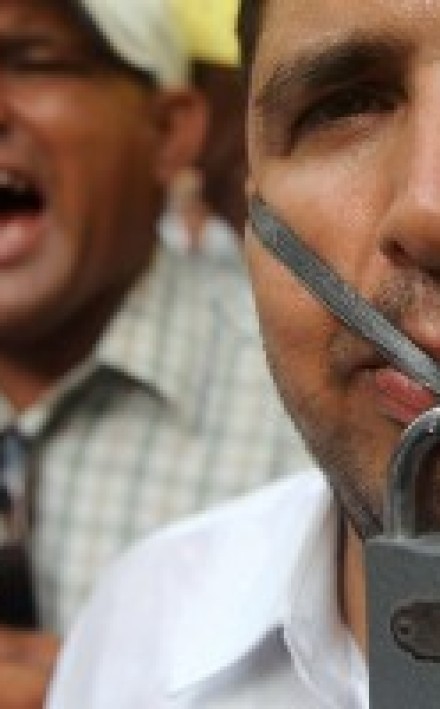 ISLAMABAD: The controversial guidelines for the media to combat terrorism, prepared by the National Assembly’s Standing Committee on Information and Broadcasting, may have been tabled before the house but legislators believe that there still is a long way to go before any such measure can be implemented. The report titled ‘Proposals to Strengthen Media’s Role […]