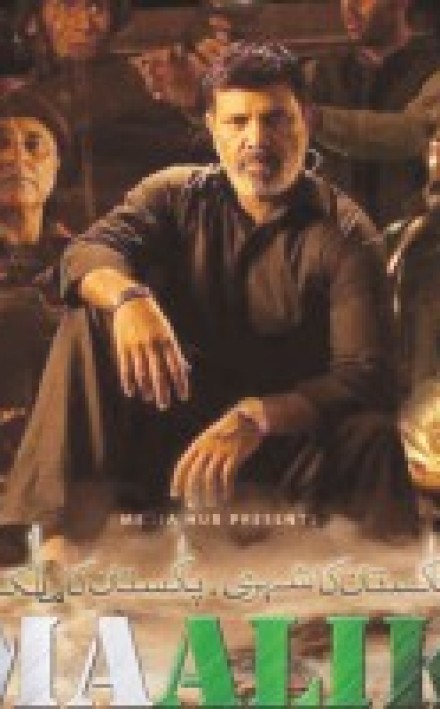 KARACHI: The Sindh High Court (SHC) on Tuesday lifted a ban on the screening of the feature film Maalik four months after it was imposed by the federal government. The ban was imposed after the information ministry’s Central Board of Film Certification (CBFC) declared the film “uncertified” under the rules of the 1979 Motion Pictures […]