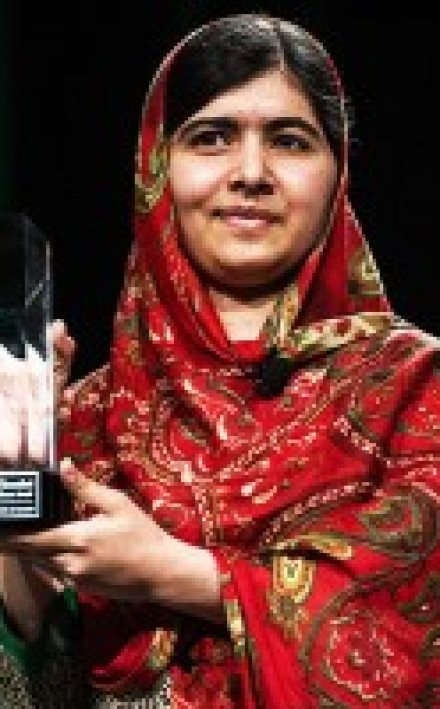 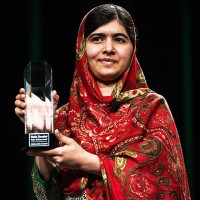 ISLAMABAD: An association of Pakistani schools held an “I am not Malala” day on Monday, condemning young Nobel peace laureate Malala Yousafzai for what it called her support for controversial novelist Salman Rushdie. Education campaigner Malala was shot in the head by the Taliban in October 2012 but recovered and went on to win this […]