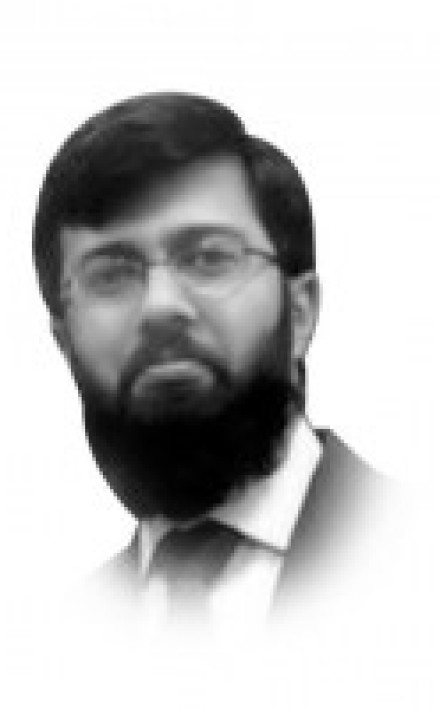 It may sound hyperbolic to say this, but here goes: the battle for the soul of Pakistan’s political future will be won or lost just as much on Facebook and Twitter as it will on the streets. It has by now become cliche for there to be social media outrage at the many everyday horrors […] 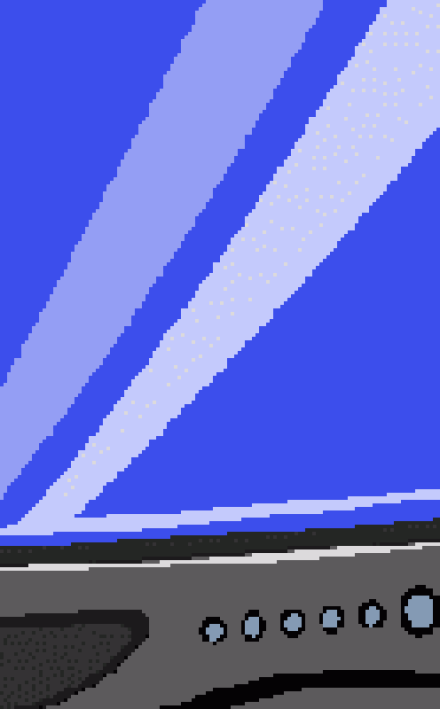 ISLAMABAD: A parliamentary panel on Tuesday discussed wartime recommendations for the media to counter the narrative of extremists and terrorists in the country, while proposing changes in the existing laws governing public discourse and behaviour on broadcast and social media. The issue came under discussion during a meeting of the National Assembly Standing Committee on […] 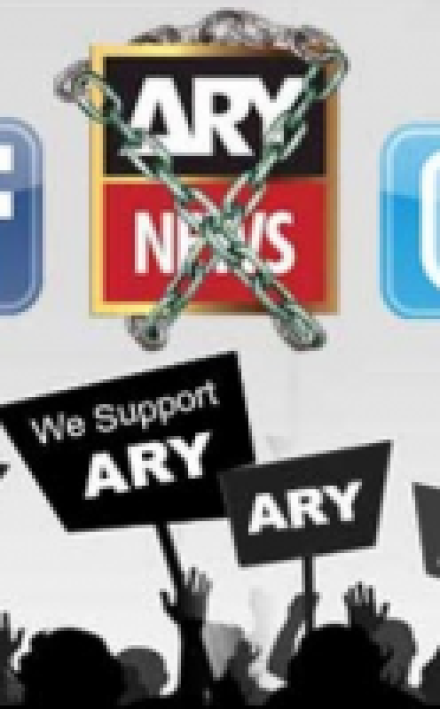 KARACHI: The unlawful and one-sided decision by Pakistan Electronic Media and Regulatory Authority to suspend ARY News license has drawn outpouring of anger from different segments of society including politicians with an appeal to restore the channel forthwith. Alongside Twitter, hundreds of thousands of users also posted messages and voice their reservation on top social […]