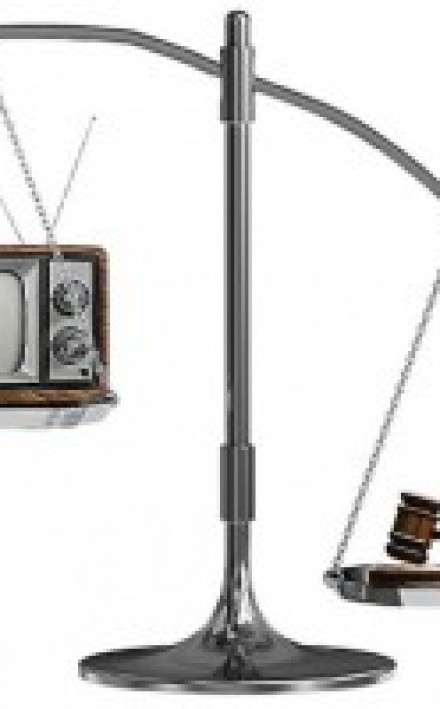 By: Marvi Sirmed In what appeared to be an extremely shocking piece to me, Neha Ansari, a former staffer of Daily Express Tribune, narrated how the modern censorship works in media. Her article appeared last week as a blog-post on South Asia section of the blogazine, Foreign Policy. Ms. Ansari revealed how the establishment (let […]