TORONTO, Canada: The Commonwealth Journalists Association (CJA) calls on the Government of Pakistan to release the Jang/Geo Group Editor-in-Chief, Mir Shakil-ur-Rahman, who has been in detention since March 12. The CJA stated Mir Shakil-ur-Rahman’s arrest and detention by the National Accountability Bureau before substantive hearings have begun are contrary to the bureau’s established practice and […] 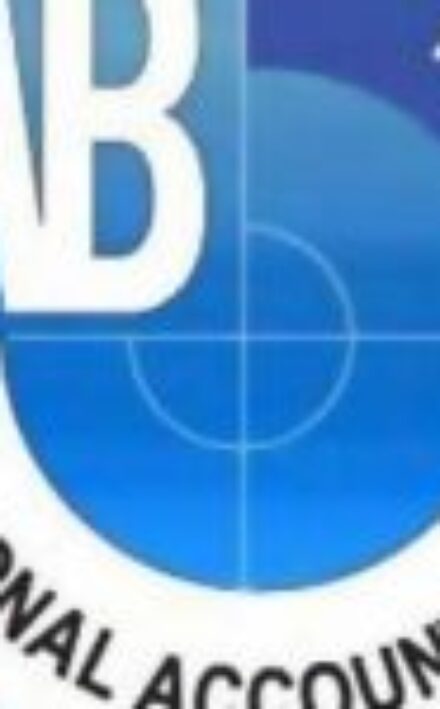 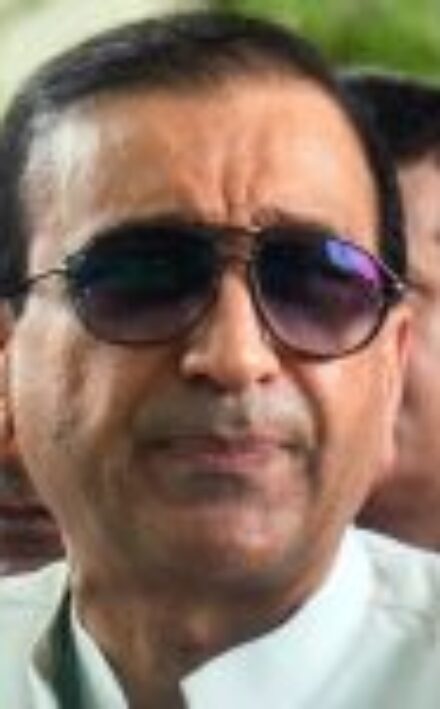 ISLAMABAD/KARACHI/LAHORE: The workers of the Geo, Jang and The News Thursday continued their countrywide protest against the arrest of Editor-in-Chief Mir Shakil-ur-Rahman and closure of Geo news at some places and shifting of its number from the original position on the cable. The protest call was given by the Joint Action Committee of the workers […] 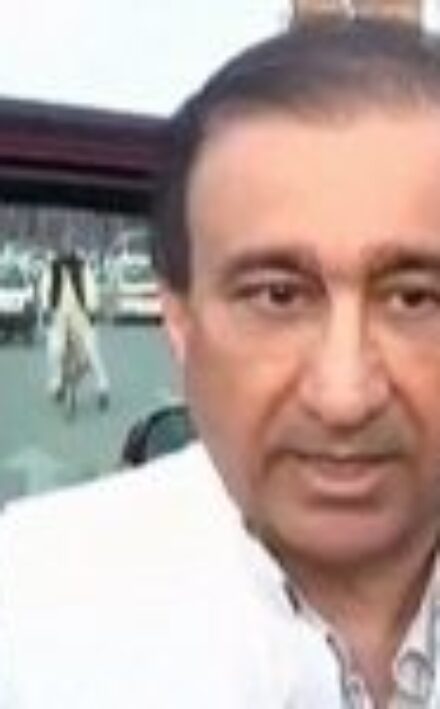 LAHORE/RAWALPINDI: The Jang/Geo Media Group workers and other journalists on Tuesday continued protests against arrest of the Group’s Editor-in-Chief Mir Shakil-ur-Rahman by the National Accountability Bureau (NAB) in a fake case and demanded his immediate release. They expressed strong concern over shifting of Geo News to last numbers on cable network and shutting down its […] 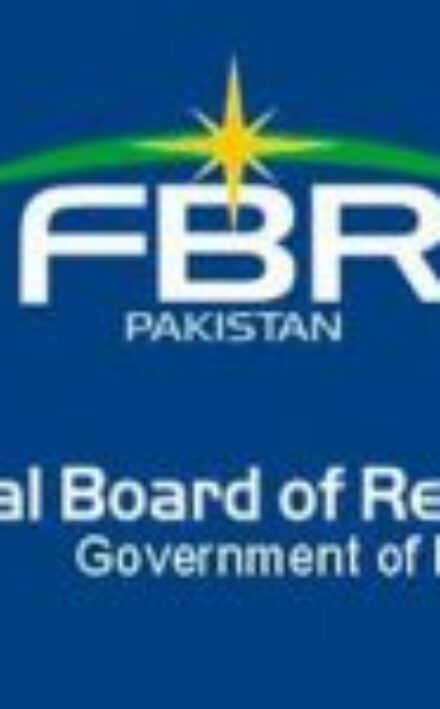 ISLAMABAD: The Pakistan Broadcasters Association (PBA) has written a letter to the government hinting at possible favoritism to the ARY in Rs1 billion fraud case that the government had caught in 2013. The illegal exemption certificate on airtime/content claimed by the FBR worth multimillion rupees has opened up a new Pandora’s box prompting the PBA […] 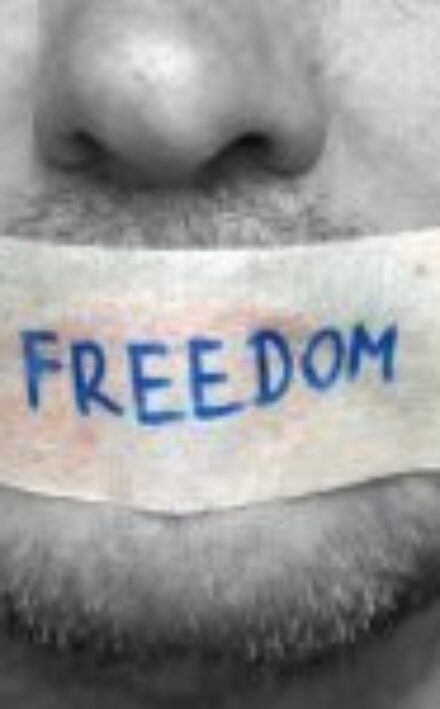 It is a matter of shame that even after 73 years of independence our governments have not realized and understood the importance of freedom of expression. We have had a long history of demonstrations and movements against the highhandedness of the various governments that tried to suppress the media – both electronic and print. Today […]

ISLAMABAD/ KARACHI/ LAHORE: The workers of Geo, Jang and The News lodged protest on Monday outside the Geo News offices in Islamabad on the call of Joint Action Committee of the workers of Geo and Jang Group against the arrest of Editor-in-Chief Mir Shakil-ur-Rahman and closure and shifting of Geo from its original position to […]

ISLAMABAD: From call up notice of NAB’s “Complaint Verification Cell” to the arrest of Mir Shakil-ur-Rahman, the Editor-in-Chief of the Jang/Geo Group, the entire handling of the case by the Bureau’s Lahore office was both unusual and fishy. Following is the account of the events that raises serious questions about the conduct of the NAB: […]

COLOMBO/BRUSSELS: Amnesty International Monday expressed deep concern over the arrest of Jang/Geo Group Editor-in-Chief Mir Shakeel-ur-Rahman. A twitter message sai: “Amnesty International is deeply concerned with the arrest of Jang group editor-in-chief Mir Shakilur Rahman in what appears to be yet another incident of harassment of journalists in Pakistan. He must be guaranteed a fair […]

ISLAMABAD/LAHORE: Three opposition parties — the Pakistan Muslim League-Nawaz (PML-N), Jamiat Ulema-i-Islam-Fazl (JUI-F) and Jamaat-i-Islami (JI) — have jointly filed a petition in the Islamabad High Court (IHC) against what they called a crackdown by the government on Geo TV and the arrest of Jang group editor-in-chief Mir Shakilur Rehman. Hearing another petition in this […]