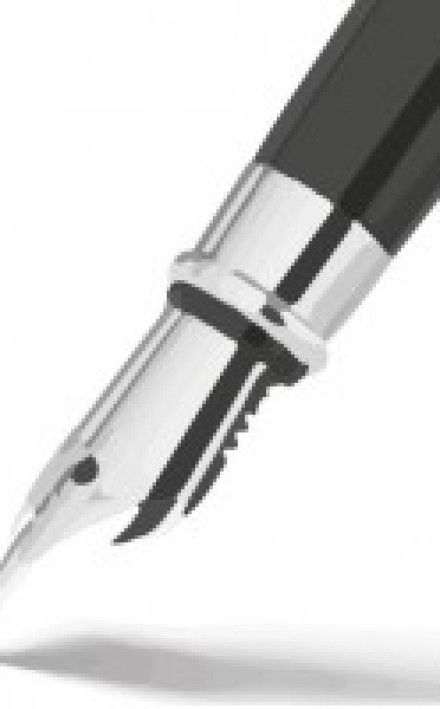 A MERE four months after Geo News was fined and its broadcast licence temporarily suspended by Pemra, on Monday it was ARY News that was similarly cautioned with a 15-day licence suspension and a Rs10m fine. The institutions these channels are deemed to have harmed are different — it is the ISI in the former […]