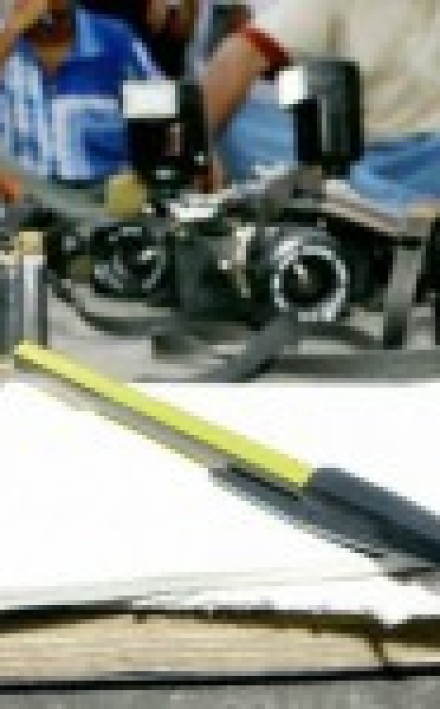 ISLAMABAD: What Pakistan Tehreek-e-Insaf workers shamelessly did to Geo TV’s journalists including a female anchor Sana Mirza in Lahore on Monday is in fact the same that is preached to them by Imran Khan from the stage. Every time Imran bashes the owners of the Jang Group, he says at the same time that the […]

The post PTI attacks on journalists a result of what Imran says on stage appeared first on Pakistan Press Foundation (PPF). 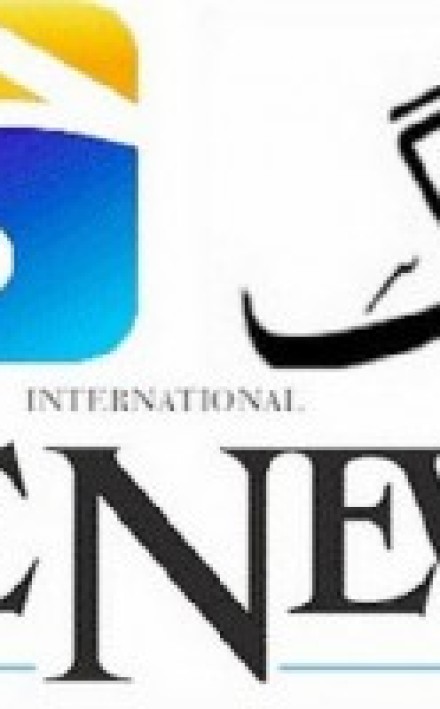 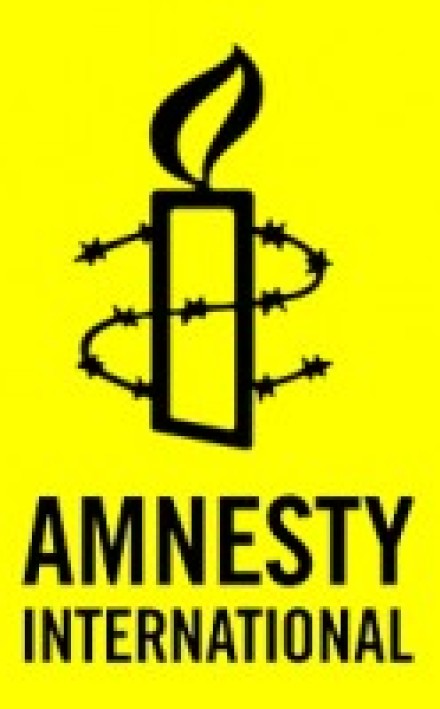