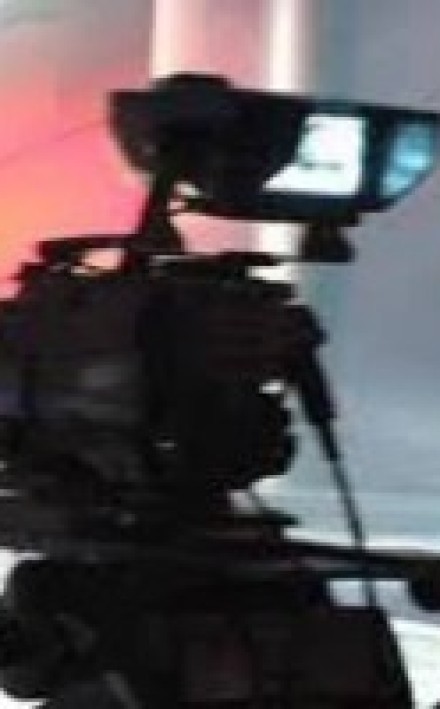 ISLAMABAD: The Pakistan Coalition on Media Safety (PCOMS) and the Centre for Peace and Development Initiatives (CPDI) are hosting a two-day international conference on January 27-28 to discuss the issue of impunity and growing insecurity of journalists in Pakistan. Pakistan is one of the most dangerous countries in the world for journalists and over a […] 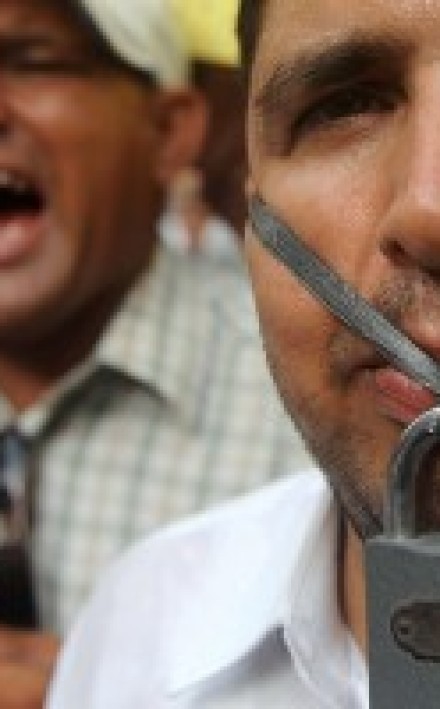 Pakistan ‘most dangerous country for media’ in 2014

BRUSSELS: The International Federation of Journalists has termed Pakistan the most dangerous country for media, with 14 journalists killed in the country in 2014 alone. The overall number of journalists who died in targeted killings, bomb attacks or shootings around the world rose to 118 in 2014 from 105 the year before, IFJ said. Another […]

The post Pakistan ‘most dangerous country for media’ in 2014 appeared first on Pakistan Press Foundation (PPF). 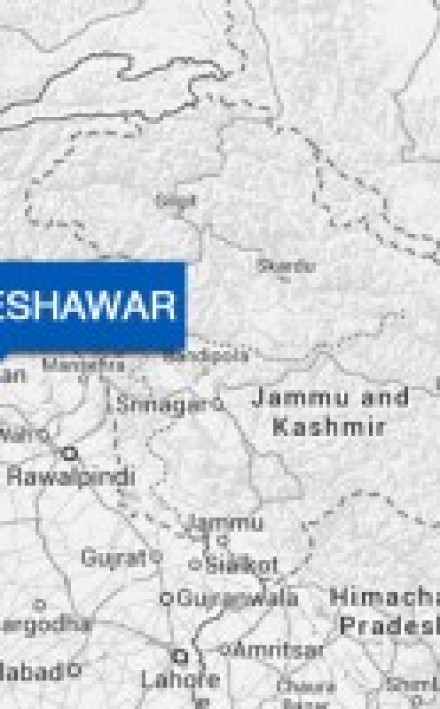 PESHAWAR: Pakistan is the most dangerous place for practicing journalism in the world. Journalists working in conflict areas are often targeted by the militant organisations for not complying with their demands or not presenting their point of view. A similar allegation is also sometimes levelled against the security forces. These views were expressed by experts […] 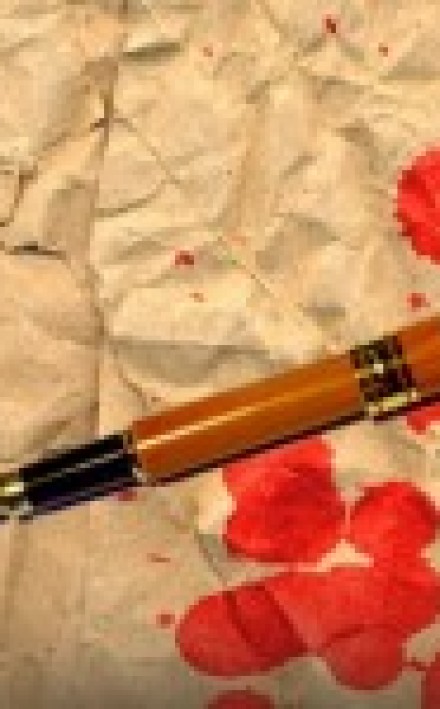 LAHORE: A reporter of a private TV channel was found dead under mysterious circumstances in a park here in the Model Town police limits on Tuesday. Police have removed the body to morgue. The victim was identified as Yousaf Khokhar, 35, a resident of Model Town. He worked as a reporter for a private TV […] 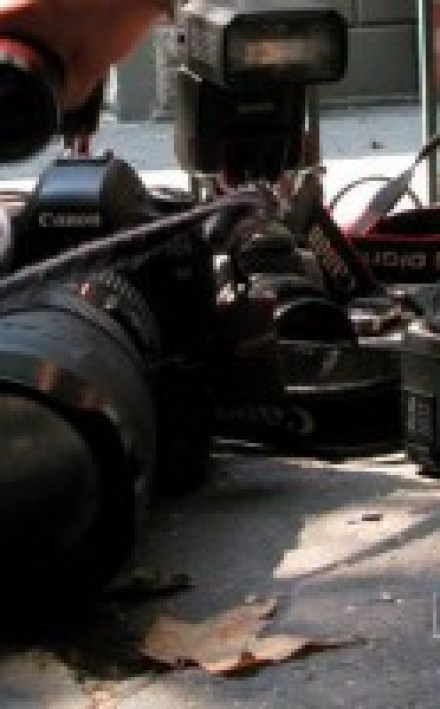 IT is well known that for those in the media business, Pakistan is a country full of occupational hazards. Here journalists are ‘advised’, threatened or even killed by a variety of actors if they refuse to toe the line. The attack on media workers in Islamabad on Sunday appears to be part of this pattern […] 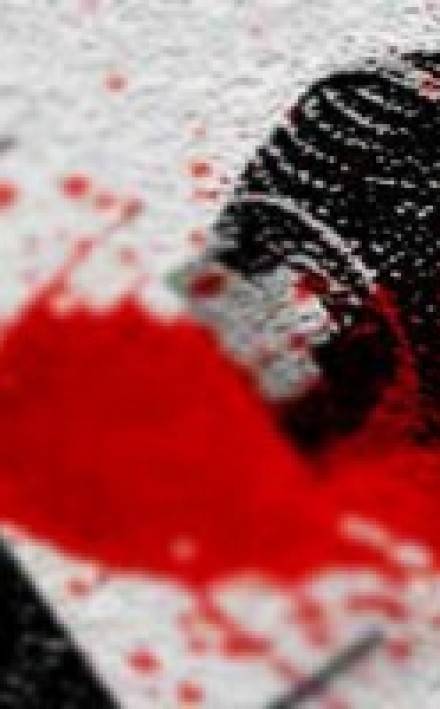 ISLAMABAD: The National Assembly standing committee on information and broadcasting on Tuesday directed the ministry to prepare proposals for the allocation of funds to help the families of journalists who lost their lives in the line of duty. The meeting of the committee was presided over by Marvi Memon. Secretary Information Mohammad Azam informed the […] 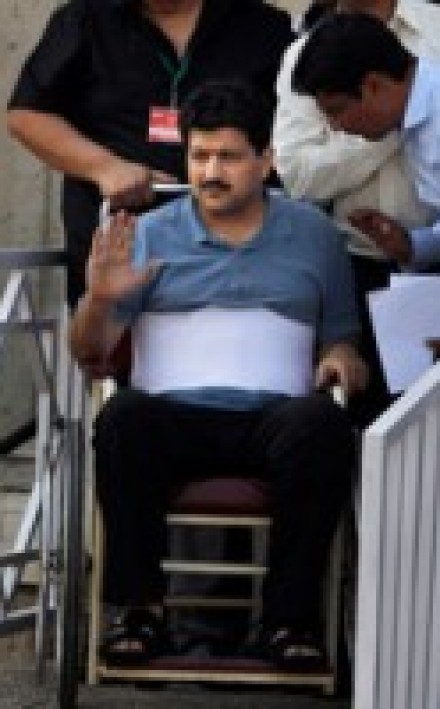 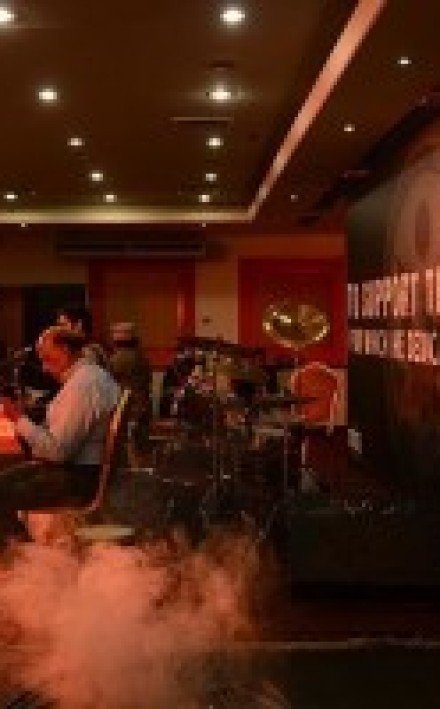 PESHAWAR: The journalists in Pakistan, especially in Khyber Pakhtunkhwa, paid a high price for promoting the cause of truth and spreading peace, said US Consul General Jon Danilowicz. He was adressing a musical concert titled ‘Harmony and huminty’ here on Saturday night. The concernt was organsied by Consulate General of the United Sattes of America […] 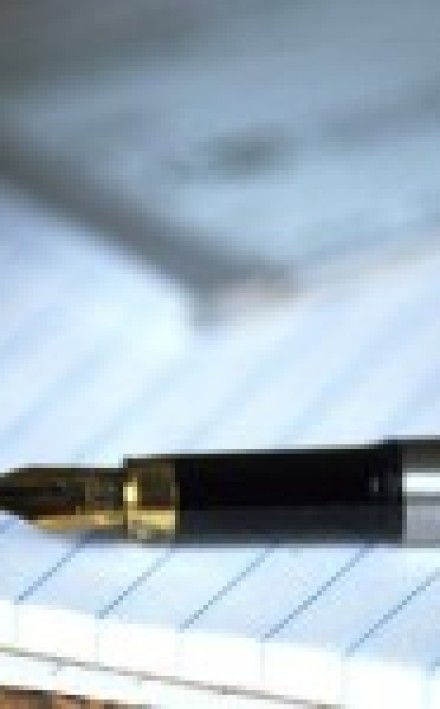 SUKKUR: Journalist Jeewan Arain, who had been killed the other day, was laid to rest in Khairpur. His funeral was attended by hundreds of protesting journalists while rallies condemning his murder were taken out across the province. The President of Federal Union of Journalists, Afzal Butt, and Secretary of the PFUJ, Khurshid Abbasi, condemned the […] 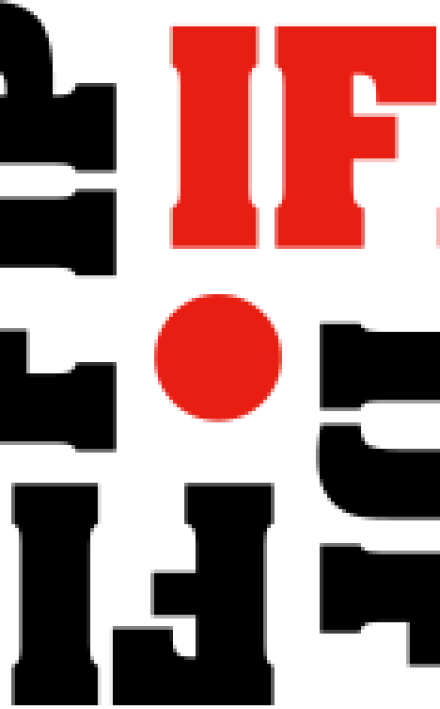