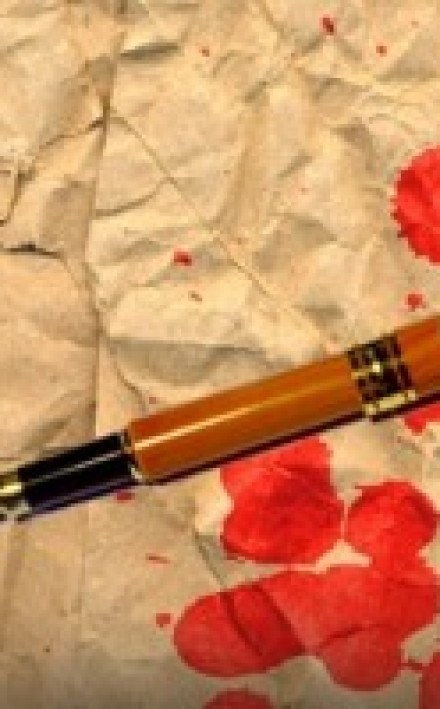 KARACHI: As the world celebrates the advent of the new year, the family members of journalist Shan Dahar are still trying to come to terms with his death at the hands of alleged gangsters on the same night, last year. For Dahar’s children, New Year festivities have been permanently marred for the rest of their […] 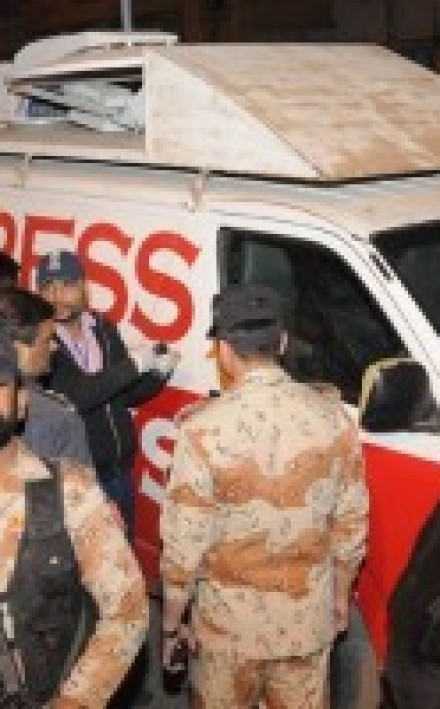 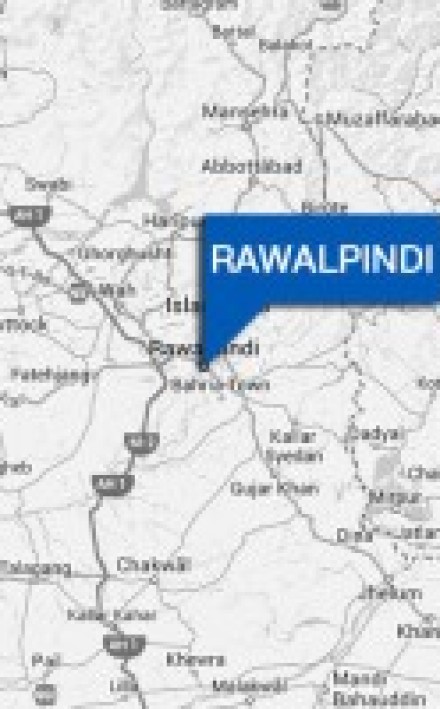