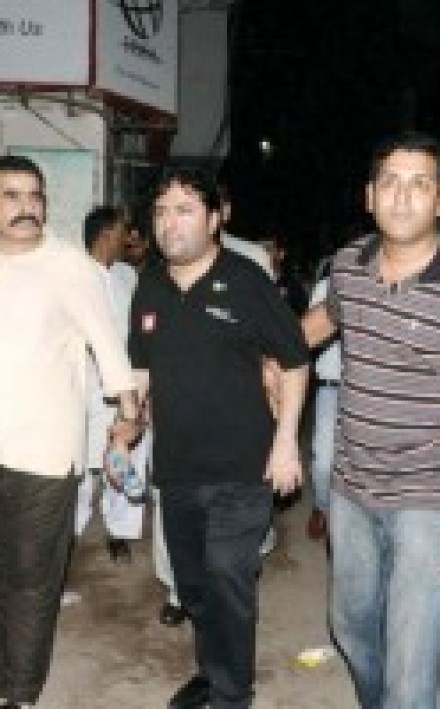 KARACHI: A team of Customs intelligence on Friday collected record from equipment and gadgets installed at the headquarters of Bol television, a sister concern of Axact, the IT company allegedly involved in a multi-million fake degree scam. The team faced protest by a large number of journalists associated with Bol and some journalist bodies, who […] 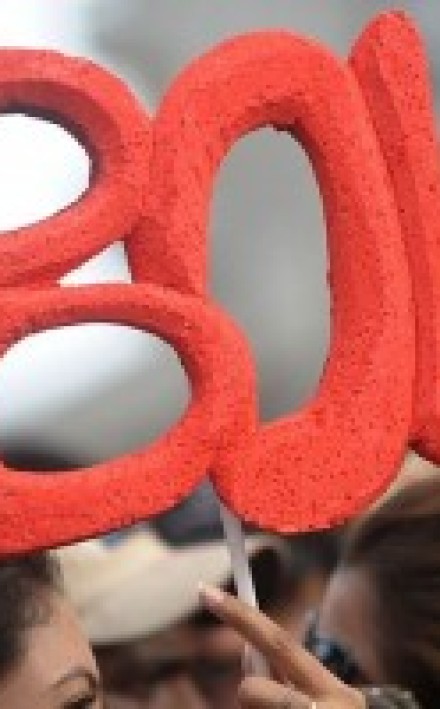