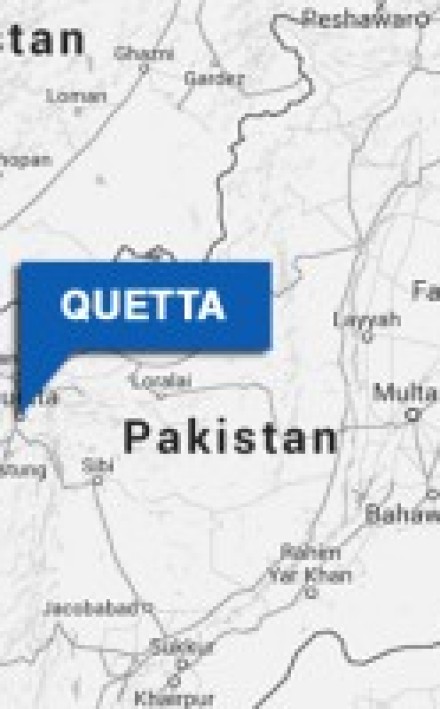 The transmission of private news channels has been suspended in Quetta and the Baloch-dominated areas of Balochistan province since December 3, 2014 due to threats issued against cable operators by the nationalist outfit, Baloch Students Organisation (BSO). Earlier, BSO held a news conference during which it announced a boycott of all television news channels and […]