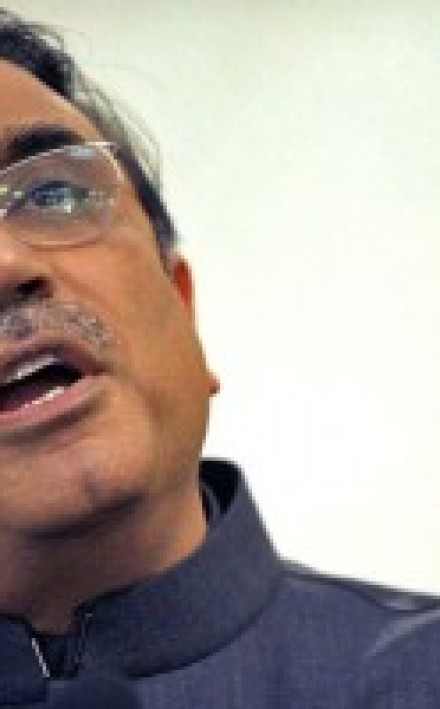 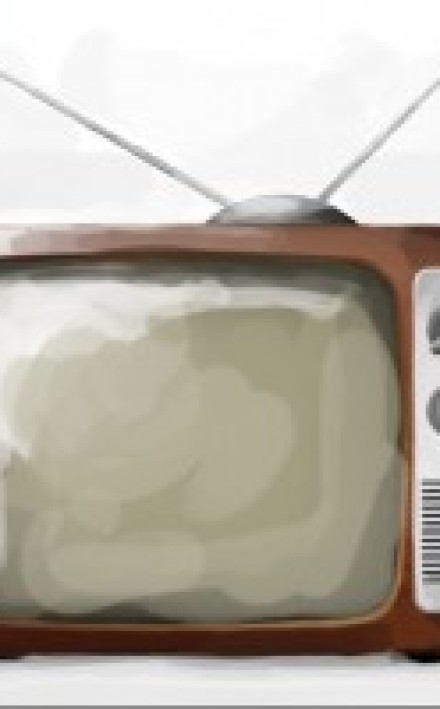 LAHORE – To the utter surprise of the whole journalistic community, the transmission of a local television channel was suspended secretly for all the day on Tuesday and could be restored in the evening when senior politicians of the ruling party intervened. The transmission of City 42 which covers and airs the city events and […]