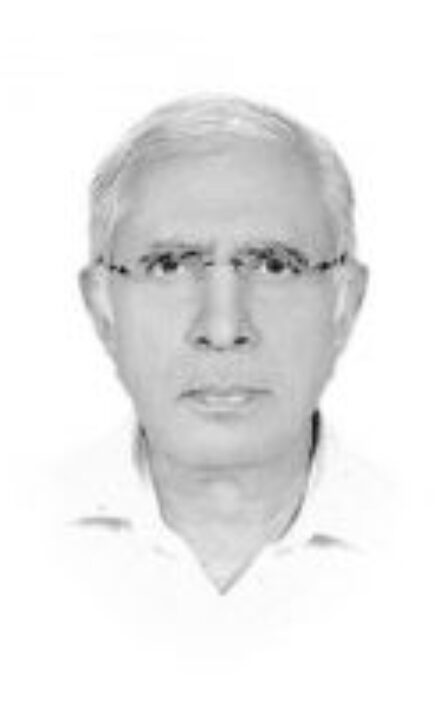 Media controls in the offing?

The PTI-led coalition government’s proposed draft of Pakistan Electronic Media Regulatory Authority law reads more like a complete negation of the ruling party’s pledges made in its election manifesto with regard to the media freedom. The objectives of the proposed authority appear to be media control rather than media regulation. More likely those who prepared […]