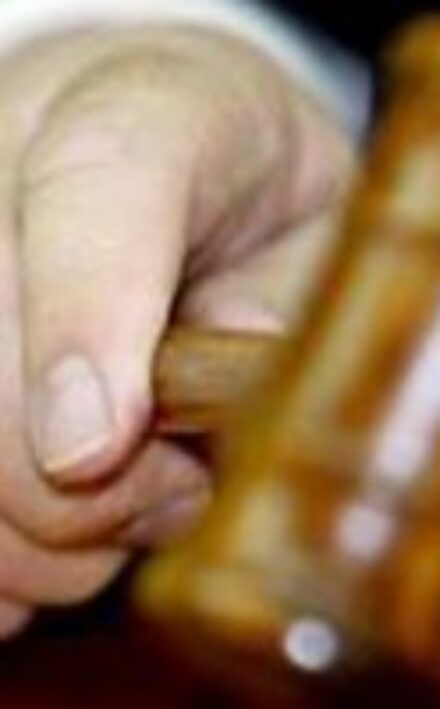 ISLAMABAD: An anti-terrorism court (ATC) has issued non-bailable arrest warrants for a female anchor, who had conducted a controversial interview of former senator Faisal Raza Abidi. The court issued orders while hearing a case pertaining to anti-judiciary remarks given by Abidi during an interview on a web-based television channel. The court has ordered the authorities […]