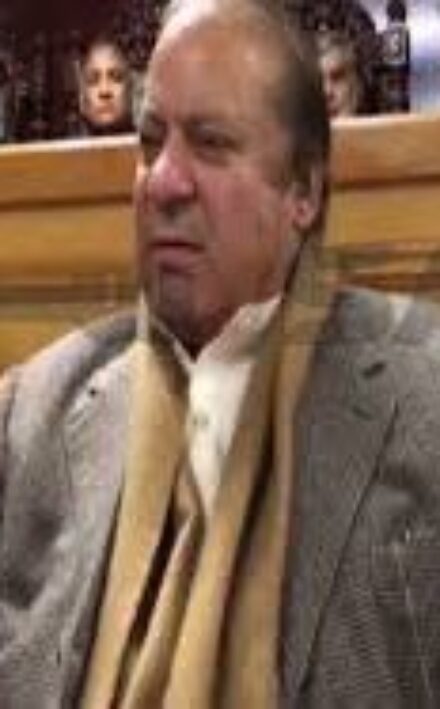 Former prime minister Nawaz Sharif defended the guard responsible for the attack on SAMAA TV cameraman Wajid Ali outside parliament on Monday. The PML-N Quaid, who was apologetic before, put the entire blame on the cameraman while he spoke to media inside the accountability court chamber on Tuesday. He said that his guard, identified as Shakoor, was in […]