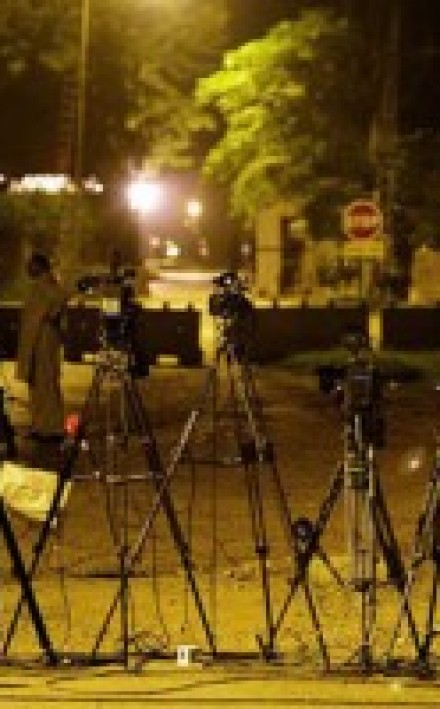 THE report released on Thursday by Reporters Sans Frontières reminds us that politics around the world today has inevitably taken a heavy toll on media freedoms, squeezing both the public’s right to know and journalists’ duty to inform. “Press freedom … is in retreat in all five continents,” said the RSF 2015 World Press Freedom […]