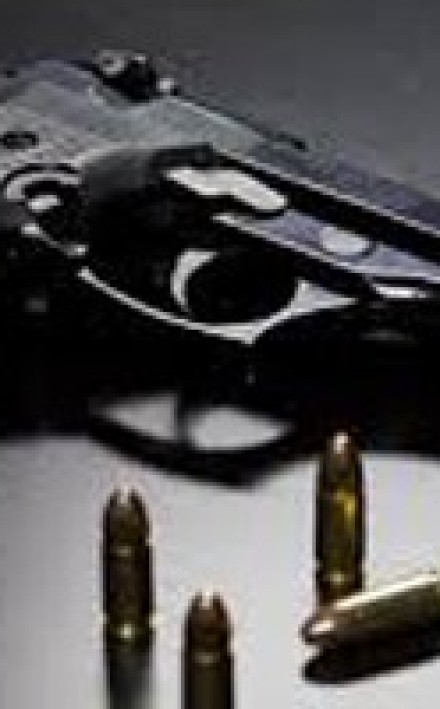 ISLAMABAD: Zeeshan Shamsi, a reporter with NewsOne Television and son of senior journalist and former PFUF Secretary General C R Shamsi, along with his family was attacked Sunday by unidentified assailants in Sialkot. He miraculously remained unhurt but his wife, Saima Zeeshan, received two bullets in her chest during the indiscriminate firing. She was rushed […]