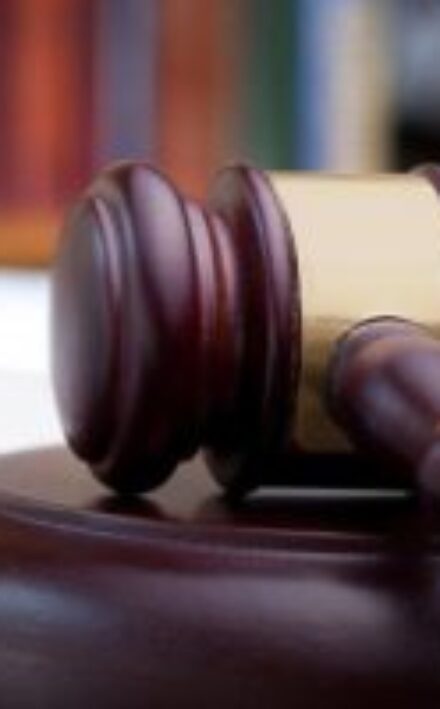 ISLAMABAD: The Supreme Court of Pakistan on Thursday issued a verdict wherein the media has been restrained from airing public comments regarding sub judice matters. “The oft-used term ‘media trial’ is a real phenomenon and cannot be allowed where the fate of sub judice matters is being decided on public forums as not only the […]