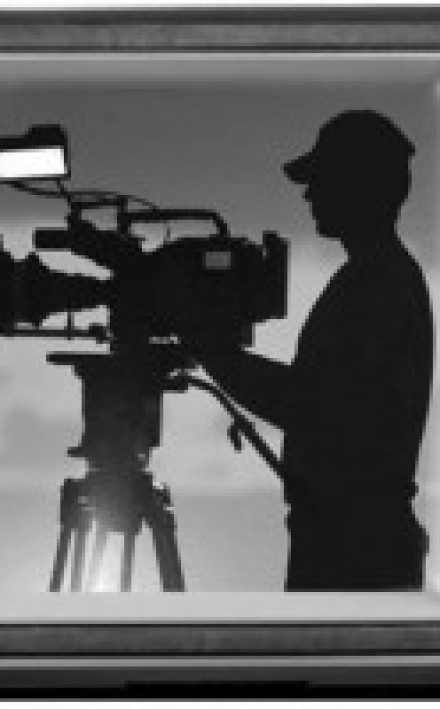 An unfortunate trend in the Pakistan Tehreek-e-Insaaf’s (PTI’s) protests was repeated in the Lahore manifestation. Journalists of one media group in particular, and other media groups the party considers not toeing the PTI’s line, have been targeted time and again. Reporters, anchormen and even women anchorpersons have not been spared. In Lahore, that particular media […]