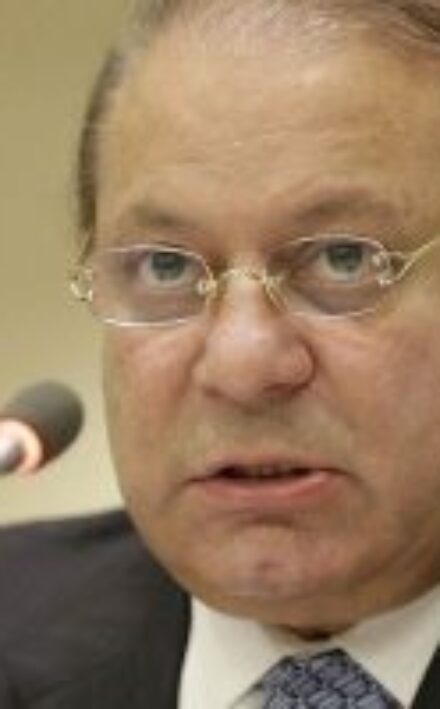 ISLAMABAD: Former prime minister Nawaz Sharif expressed regret over the assault of a private television channel cameraman and said the behaviour of his security guards had damaged his reputation. Journalists staged a protest on the arrival of Mr Sharif in the accountability court on Tuesday. Mr Sharif, however, went straight to the courtroom to attend the trial […]