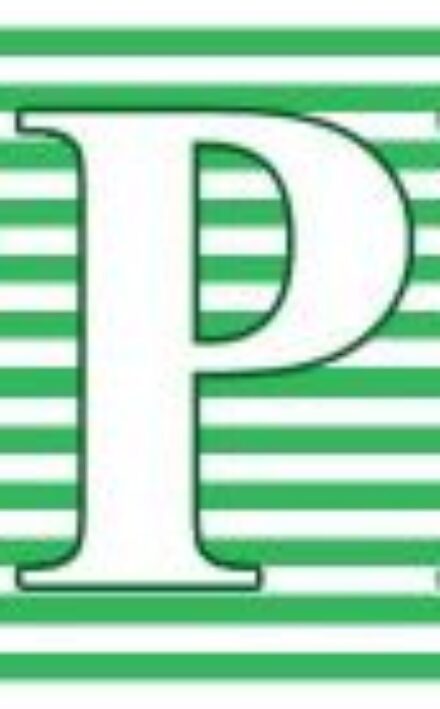 PPF concerned over assault on reporter in Congo

Pakistan Press Foundation (PPF) in a letter to Bruno Tshibala, Prime Minister of Democratic Republic of the Congo has expressed concern over the attack on a journalist, Justin Mwamba on September 29. PPF Secretary General Owais Aslam Ali in his letter, condemned such attacks on journalists and media workers and call on the authorities to […]