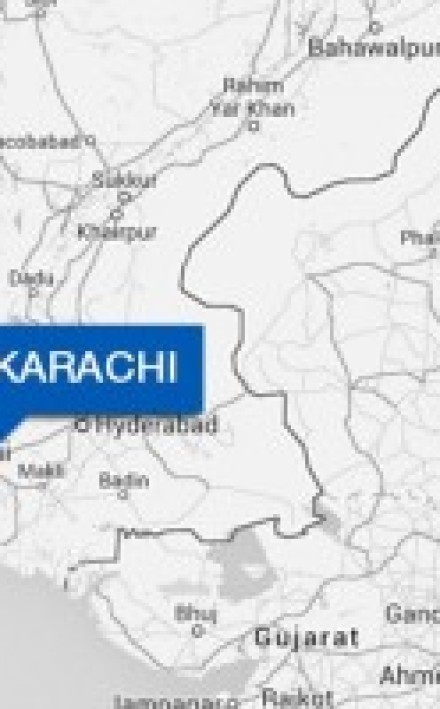 KARACHI: Men on a motorcycle opened fire at a digital satellite news-gathering (DSNG) van of Samaa TV in Liaquatabad area on Sunday. A cameraman, a technician and the driver of the vehicle escaped unhurt but its rear window was smashed by a bullet. According to Karachi-West Deputy Inspector General of Police Feroze Shah, the same […] 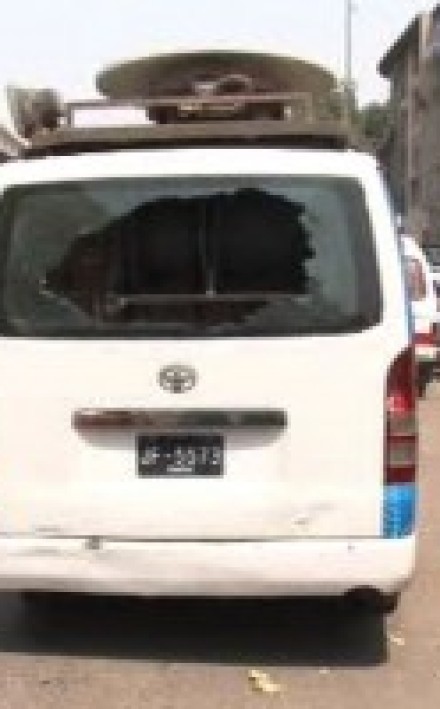 Shooting on DSNG van of a private news channel of Pakistan

The Digital Satellite News Gathering (DSNG) van of Samaa television, a private news channel of Pakistan, was attacked by armed men in Karachi, the largest city and media center of Pakistan. The attackers on a motorcycle fired five to six straight shots when the DSNG van. Police and paramilitary Rangers arrived at the scene and […]