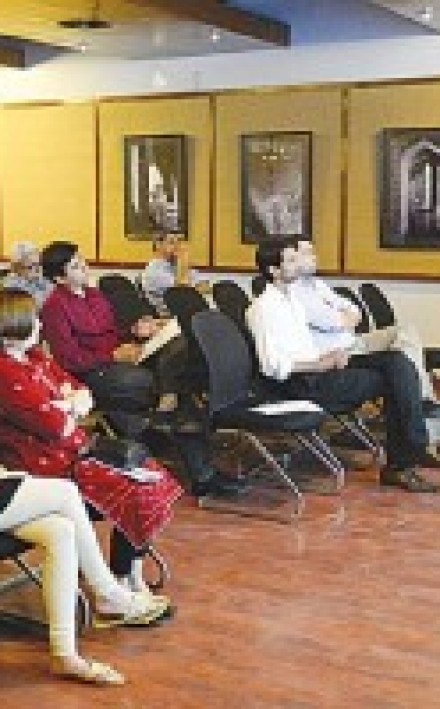 KARACHI: Renowned Israeli journalist, Amira Hass, who has spent decades documenting Israeli atrocities in the occupied territories of Palestine, once remarked that it was a reporter’s “job to monitor the centres of power”. Jean-Pierre Perrin, a war correspondent for more than 30 years argued in his talk held on Tuesday at the Alliance Française that […]