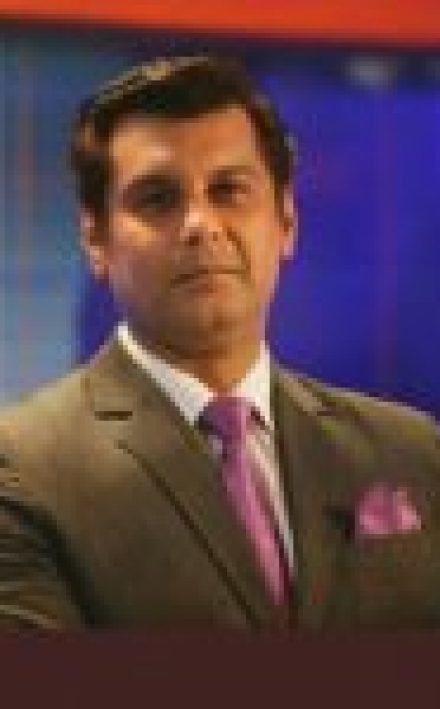 PPF mourns loss of senior journalist Arshad Sharif; calls for investigation into reasons for his exile from Pakistan

Pakistan Press Foundation (PPF) mourns the loss of senior journalist Arshad Sharif who was shot dead while traveling in a car in Kenya on October 24. We join calls for an investigation into his death and for a thorough investigation into the causes behind Sharif’s initial decision to leave Pakistan in August. There were initially […] 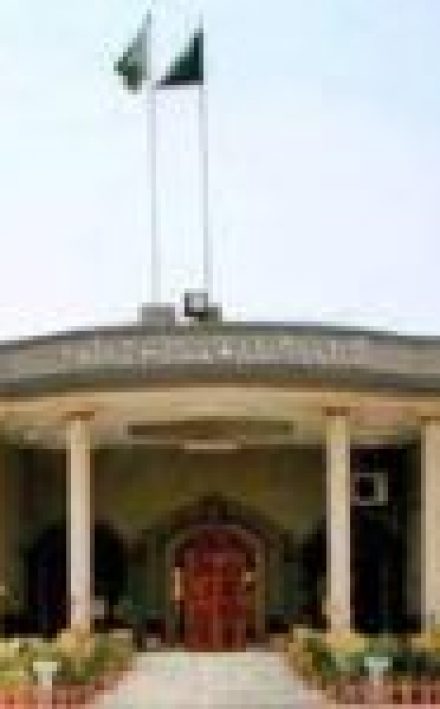 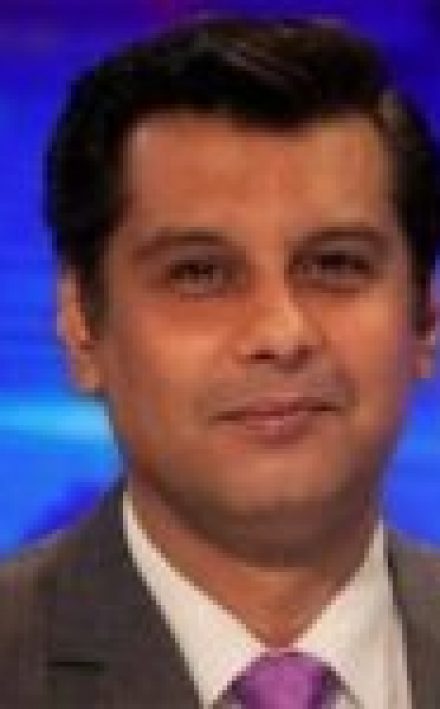 ISLAMABAD/NAIROBI: Senior journalist and former ARY News anchor Arshad Sharif embraced martyrdom after an accident in the outskirts of Kenya’s Nairobi city, ARY News reported on Monday. Police in Kenya have confirmed his death and have opened an investigation into the accident which likely involved a gun attack. A seasoned journalist, Arshad Sharif was one […] 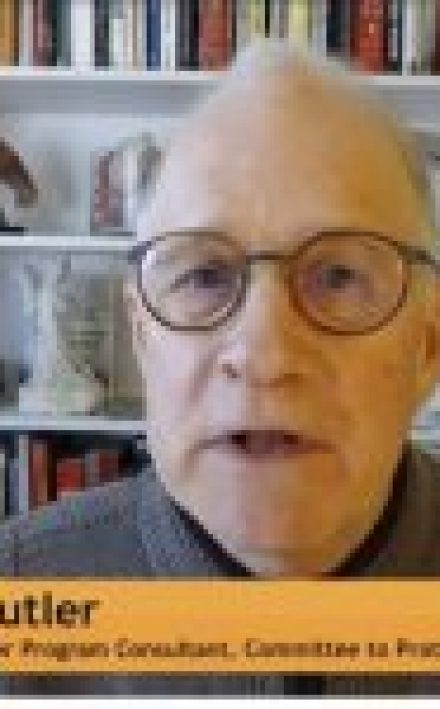 Foreign journalist and member of a leading media watchdog, Steven Butler was allowed entry into Pakistan on Thursday after eight hours of questioning at the Lahore airport. Buttler, the Asia programme coordinator of Committee to Protect Journalists (CPJ) is in Pakistan to attend the Asma Jahangir Conference–Roadmap for Human Rights in Pakistan, an event named […] 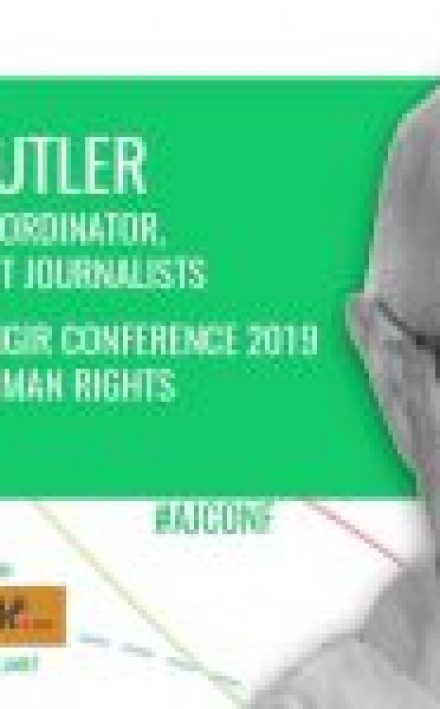 Pakistan Press Foundation (PPF) is alarmed by the Federal Investigation Agency’s (FIA) detention of the Committee to Protect Journalists Senior Program Consultant Steven Butler upon his arrival in Lahore. The authorities must explain the basis for his temporary detention and questioning for over eight hours. According to Geo, Butler was detained by the FIA at […]

Pakistan Press Foundation (PPF) strongly condemns the death threats to Nawa-i-Waqt reporter Bakhtzada Khan in Haripur city in the Khyber Pakhtunkhwa province. It is imperative that authorities ensure the safety of the journalist by taking such threats seriously and ensuring action against the suspect. On October 9, Khan, who is also the general secretary of […] 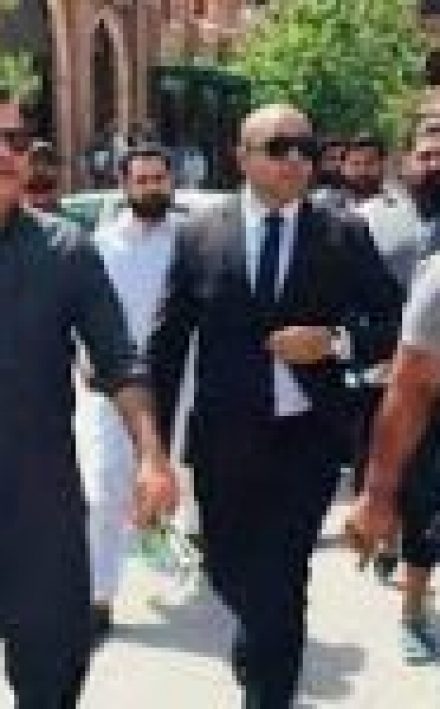 INNOCENT: The Jhang Saddar police have declared innocent TV anchor and vlogger Imran Riaz Khan, who was booked on June 29 on the complaint of a citizen on the charge of speaking against state institutions. Khalid Mahmood Malik said in his FIR registered under sections 505-1 (C), 505-2, 501 and 109 of the PPC and […] 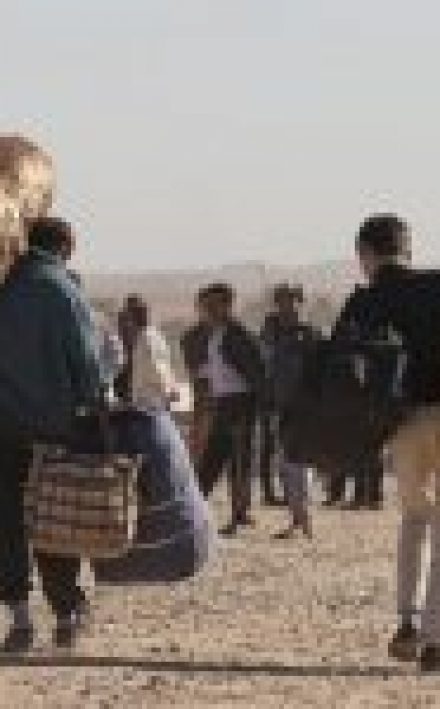 The Second Additional Judicial Magistrate and Civil Judge of Ghotki, Mohammad Ashraf Dehraj, on Monday adjourned the hearing of an alleged extortion case against a journalist until Sept 19. Nasrullah Gaddani, a reporter associated with daily Awami Awaz and senior vice president of the Mirpur Mathelo Press Club was booked vide FIR No. 182/22 at […] 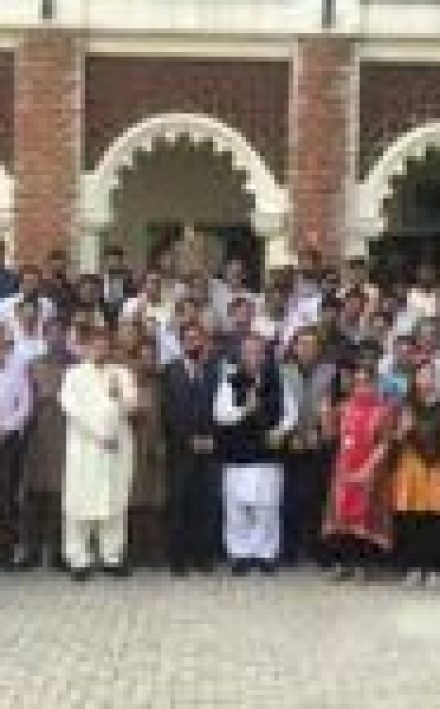 Senior reporter Geo News Waqar Satti was granted bail before arrest till Sept 19th by Rawalpindi Additional District Judge, against a fabricated case lodged by the Punjab government. A large number of journalists were present to express solidarity with fellow journalists. Journalist bodies already condemned the religiously motivated case against journalists and termed it a […] 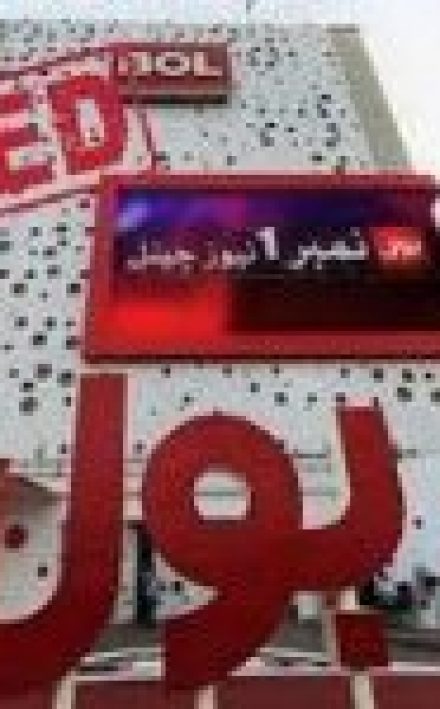 Pakistan Press Foundation (PPF) strongly condemns the decision of PEMRA, an electronic media regulatory authority, to ban the transmission of Bol News and Bol Entertainment. We urge the authorities to look into this matter and immediately lift the ban on both and ensure that the transmission should not be suspended until the completion of legal procedures. On Sep […]

The post PPF condemns the decision of PEMRA to ban the transmission of Bol News  first appeared on Pakistan Press Foundation (PPF).