Editor-in-Chief of the Jang Group Mir Shakil-ur-Rahman has challenged the verdict given by the court of Gilgit-Baltistan (GB) filing an appeal against the ruling in the Chief Court of GB.The Chief Court has also issued a formal notice to prosecution in this regard.It is hoped that the Chief Court of GB will dispense justice to […] 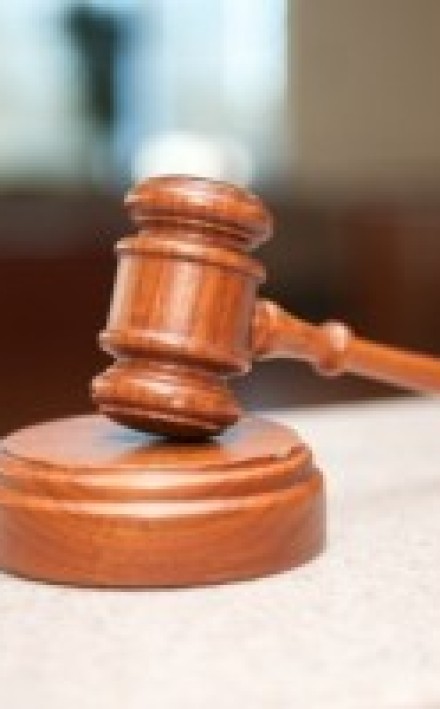 KARACHI: Human rights activist and former federal minister for human rights Ansar Burney has termed the ruling against chief of Jang Group Mir Shakil-ur-Rahman and others awarded by Gilgit-Baltistan (GB) court ridiculous in the judicial history, says a press release issued on Monday. Ansar Burney said that several questions were being emerged through filing of […]

KARACHI: Senior analyst Hassan Nisar has said Imran Khan’s decision to boycott Geo TV was a useless act as he could not damage the channel, which is getting back to its original position gradually. He said Geo was and is No 1 channel of the country. He said Jang was and is No 1 newspaper […]