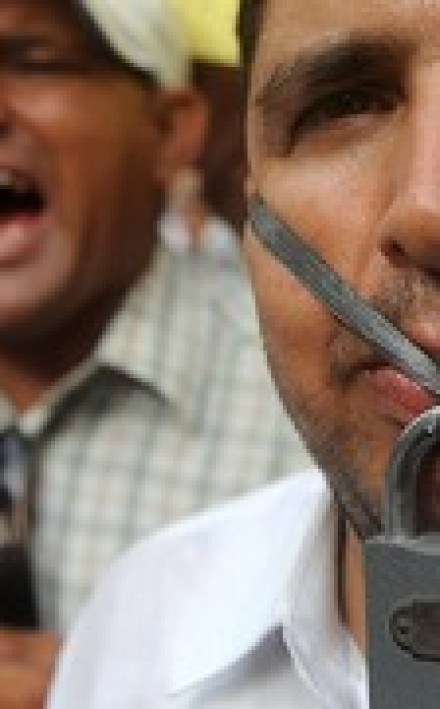 On 20 December, 2015 Muhammad Ansar, a reporter of Aaj News television channel was manhandled by police for covering the allegedly illegal closing down of sugar mills in Tando Muhammad Khan, a district in the southern part of Sindh province in Pakistan. Police tried to prevent Ansar from filming the protest of laborers. Police also […]